The 29-year-old midfielder will be donning the Lajong jersey for this year's Federation Cup and I-League for an undisclosed fee, the officials said.

SLFC Head Coach Desmond Bulpin said he was happy to have signed Sukore, known for playing an attacking game in the midfield and at the opponent's goals.

"He has a good scoring record in midfield and a reputation of being a good player," Bulpin said.

"We expect both of them to perform well this season," Lajong secretary Larsing M Sawyang said. 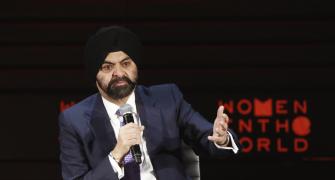 SP to contest UP polls with RLD, smaller parties 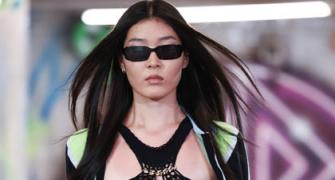 Want These Comfy Outfits From London?