'It's all about making healthy choices. I think HIV has helped motivate me mentally and physically.' 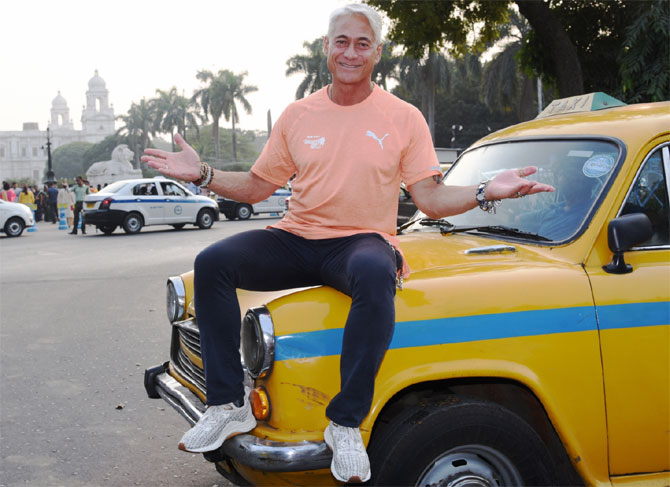 IMAGE: American diver Greg Louganis, who was diagnosed with HIV in 1988, has won four gold and a silver in Olympics.

Legendary a revealed that his HIV-contracted friend, Ryan White, inspired him to win gold medal at the 1988 Seoul Olympics despite being hit on his head.

Olympic diving champion Louganis, who was diagnosed with HIV six months prior to the Games, won the springboard and platform events for the second time after 1984.

But this almost did not happen as in the preliminaries for the 3m springboard event, Louganis hit his head on the ninth dive on the springboard, suffered a concussion and had to receive multiple stitches.

"I wondered what Ryan would do in that situation. He decided that Ryan wouldn't give up, which gave me strength to continue," Louganis, who is the International ambassador of the TSK 25K run, said in Kolkata.

Louganis went on to complete the best dive of the competition and won the gold medal the next day.

"The thing I'll always remember about Ryan is his courage, strength, and sense of humor...The way Ryan lived his life continues to give me the strength and courage to do things I might not otherwise feel comfortable doing," Louganis, who swept diving events in 1984 and 1988 Olympics, said. 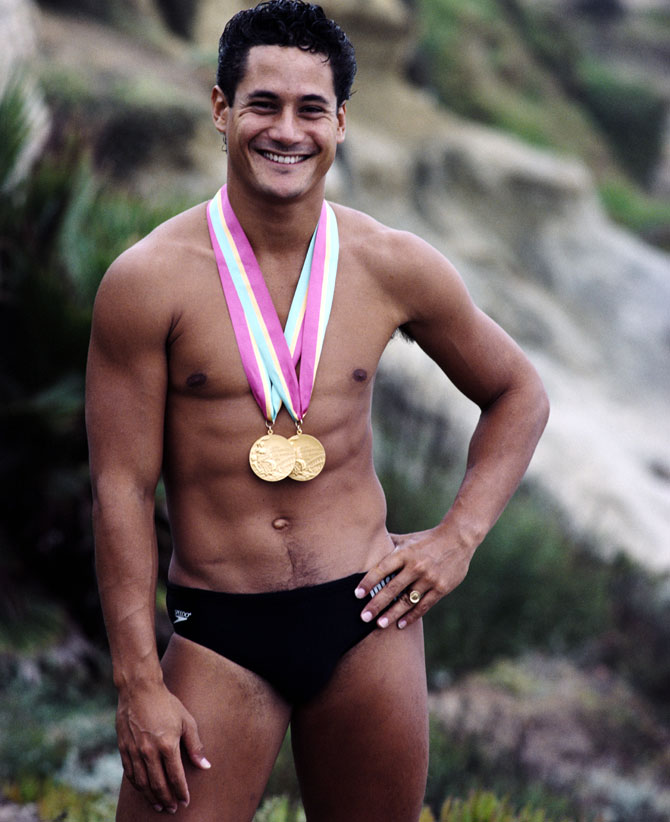 Living with HIV and fit at 58, Louganis said: "It's all about making healthy choices. I think HIV has helped motivate me mentally and physically. I look at working out and doing something physically active every day as being as important as taking my meds."

The king of springboard and platform, Louganis, further said being a dancer had helped him in diving.

"I was a dancer before, it was a big part of training before. It all has a rhythm. gymnastics, dancing or diving. I was a performer.

"I rarely looked at the scoreboard. I wanted my goals higher. I didn't want to limit myself. That's the reason I made so many feats," Louganis, who has won four gold and a silver in Olympics, said.

Here to inspire the runners, he said in road race the competitors have the camaraderie of the people around them.

"You have the similar goals and aspirations, so that can be inspiring. But if you are way ahead then that should not limit you as to how successful can you be," he said. 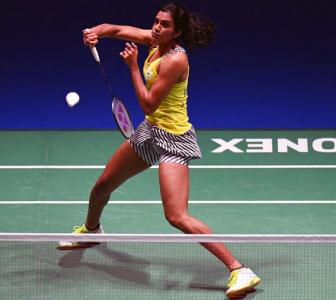 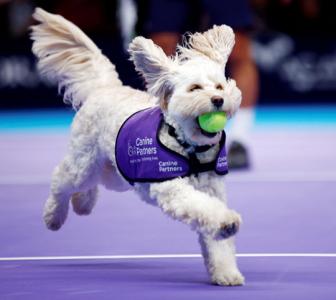 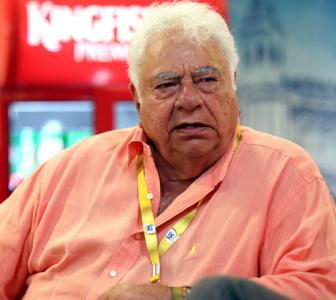 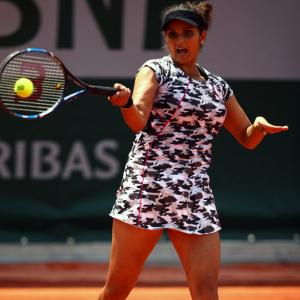