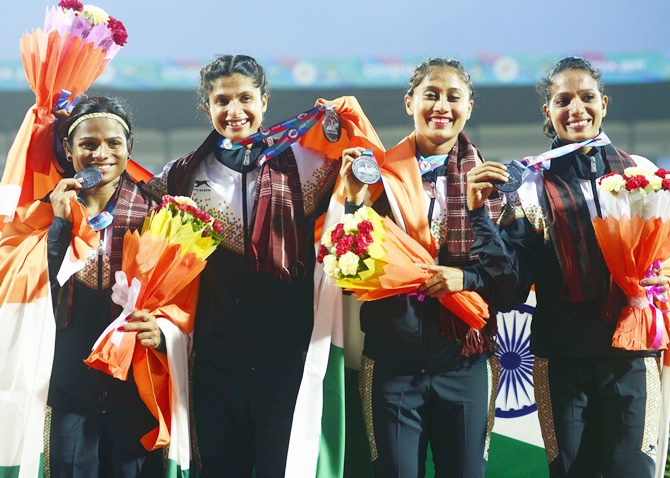 The absence of top stars took some sheen away but India's record-breaking medal haul and a maiden top-of-the-table finish made the just-concluded 22nd Asian Athletics Championship here a memorable one.

The four-day championship, which began on July 6, ended on Sunday, was hit by the absence of some top continental stars, a perennial problem for which the Asian Athletics Federation has not found any solution yet. 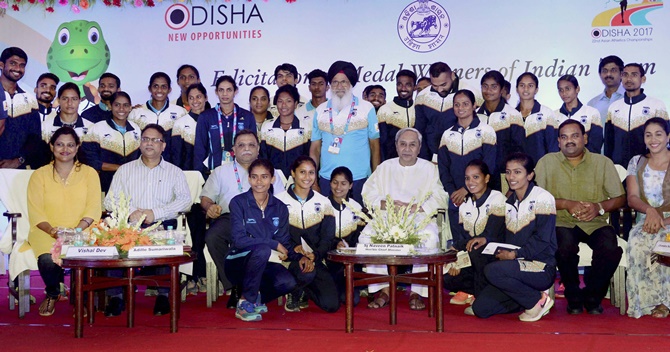 Several athletes from China, Japan, Qatar and Bahrain, among others skipped the event to prepare for next month's World Championships in London, taking away some sheen off the championship which featured 562 athletes from 43 countries.

It was, though, not a new development given that the biennial event is held in the same year as the World Championship.

Asian Athletics Association President Dahlan Al-Hamad said ‘Bhubaneswar, you have raised the bar’ during his speech at the closing ceremony last night. The compliment was perhaps directed at the near-flawless organisation of the event by the Odisha government and the Athletics Federation of India. 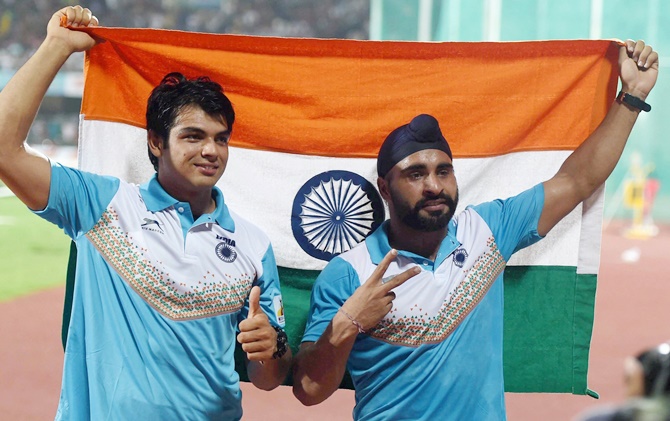 On the field of play, however, the quality of the competition was not of the highest standard with the hot and humid weather also affecting the athletes' performance. Only one meet record -- by India's Neeraj Chopra in men's javelin throw -- was created in the whole of four days.

However, the Kalinga Stadium, erected as a world-class facility in just 90 days with a brand-new synthetic track, was witness to India ending numero uno, ahead of superpower China, with 29 medals (12 gold, 5 silver, 12 bronze).

India fielded the highest number of athletes, 94, and achieved their best-ever performance, bettering the 22 medal haul (10 gold, 5 silver, 7 bronze) in the 1985 edition in Jakarta.

India snapped China's monopoly at the top, a constant since the 1983 edition, by leading the medal table from the opening day till the end.

But surely the host country's medal count would have been much less had the likes of China, Qatar and Bahrain sent their top athletes.

Bahrain, in fact, quietly pulled out of the event. Result sheets show that one Qatari athlete had DNF (did not finish) remark against his name on the opening day but none took part in the subsequent days.

Had the participation been better the gold medals India won in men's 5000m and 1000m, in 1500m (both men and women) and in women's 3000m steeplechase and men's 4x400m relay races would have been difficult if not impossible.

The African imports from Baharain would have been difficult to beat in middle and long distance races. Japan, which has some strong athletes for these events, also did not send their best.

The absence of Qatar's Asian leader Abdalelah Haroun made it easier for India's Muhammed Anas to win the gold in men's 400m sprint, though one cannot belittle the achievement of the Kerala lad.

Similar was the case of women's 3000m steeplechase in which Sudha Singh won a gold, with Bahrain's world record holder and reigning Olympic champion Ruth Jebet not taking part.

In the men's 4x400m relay race in which India won a gold, the likes of Qatar, Japan and Saudi Arabia, the traditional heavyweights in this event, did not take part, making it easier for India to win the gold.

But in four events of men's javelin, women's 400m, women's heptathlon and women's 4x400 relay, Indians would have won the gold under any circumstance.

Nirmala Sheoran is the Asian leader in women's 400m and in the 4x400m relay she anchored to claim the gold on Sunday in the championship's final event, India has been a powerhouse for a long time. 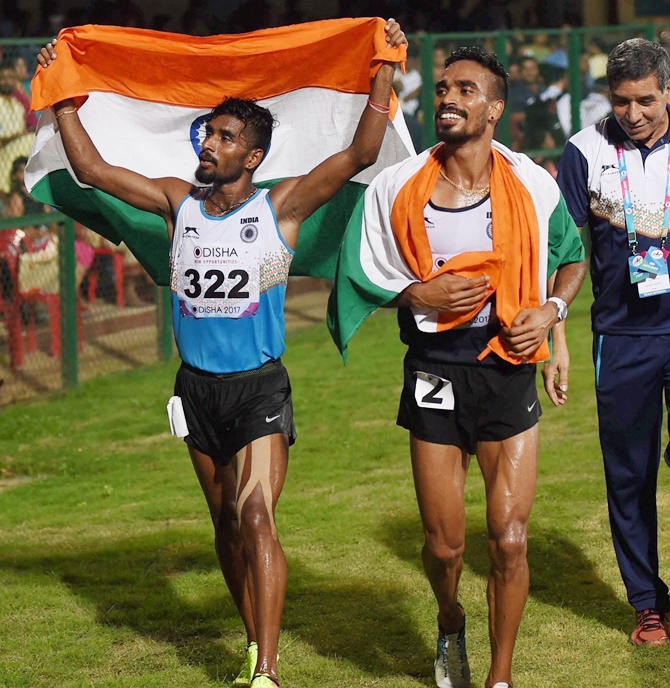 Veteran India discus thrower Vikas Gowda was forced to come for a pre-event trial at the Kalinga Stadium and then finished third with a below-par show, failing to defend the title he won in the last edition.

A dope flunk by decathlete Jagtar Singh, who was pulled out of the team in advance and did not come to Bhubaneswar, threatened to hog the limelight briefly but the host country's fine show did not let it happen.

There was a controversy on the final day with India's Archana Adhav being disqualified after initially being declared as women's 800m winner for pushing her Sri Lankan rival a few meters ahead of the finish line. She was stripped off the gold which was later awarded to Sri Lanka.

In other highlights, reigning Olympic hammer champion Dilshod Nazarov of Tajikistan, who was the biggest star here, collected his fourth Asian Championships gold (after 2009, 2013 and 2015) while Iran's Ehsan Hadadi, the London Olympics silver medallist, won a fifth Asian title in the discus throw.

The event was top class in terms of organisation and crowd attendance. More than 80,000 spectators watched the championships in four days at the 10,000-capacity Kalinga Stadium, according to officials. 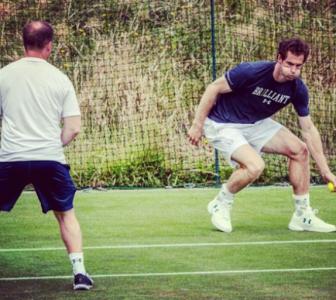 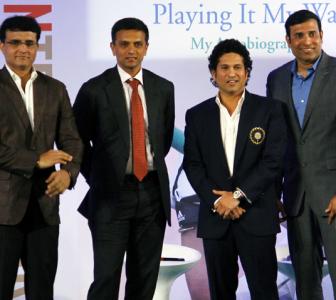 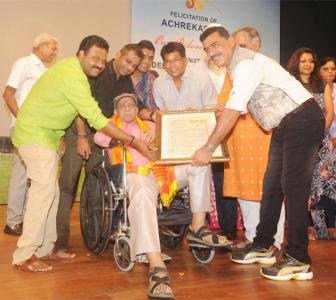 No Sachin but Kambli attends felicitation event for 'Guru' Achrekar 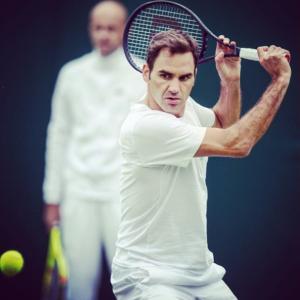 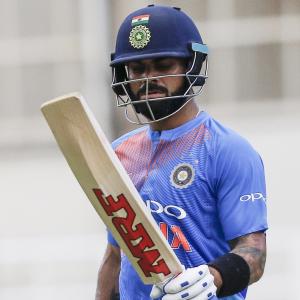