World No 3 Victoria Azarenka lost her temper on the way to a surprise 1-6, 6-2, 6-3 defeat by unseeded Russian Ekaterina Makerova in the Madrid Open second round on Wednesday. 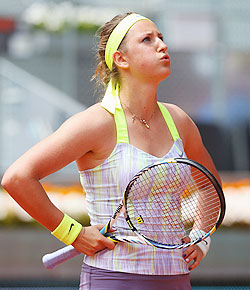 The Belarussian third seed, runner-up in the last two editions of the premier clay event, appeared firmly in control against her 24th-ranked opponent after cruising through the first set.

However, Makerova raised her game to take the second set and after Azarenka smashed her racket on the ground at 3-3 in the decider her game fell apart and the Australian Open champion suffered her first defeat of the year.

© Copyright 2020 Reuters Limited. All rights reserved. Republication or redistribution of Reuters content, including by framing or similar means, is expressly prohibited without the prior written consent of Reuters. Reuters shall not be liable for any errors or delays in the content, or for any actions taken in reliance thereon.
Related News: Victoria Azarenka, Ekaterina Makerova, Belarussian
SHARE THIS STORYCOMMENT
Print this article 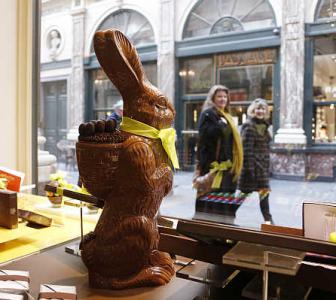 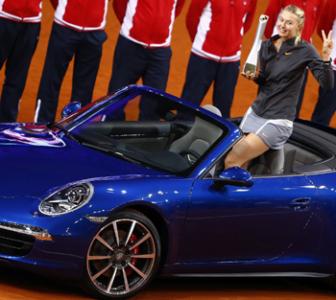 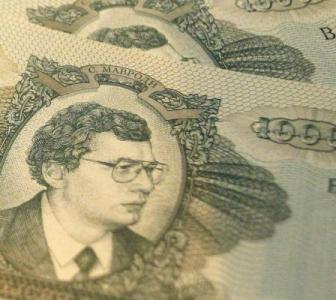 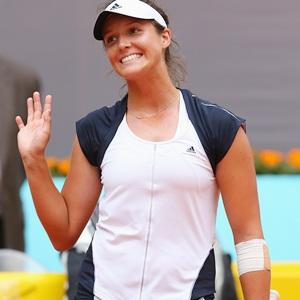 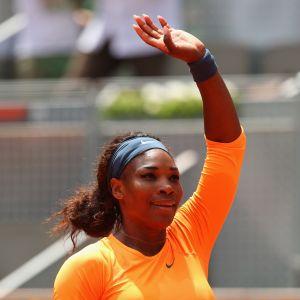