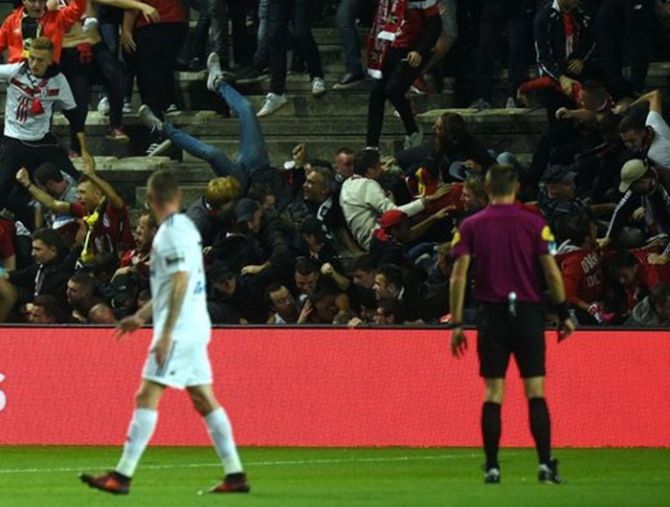 IMAGE: Video grab of fans of Lille supporters falling on top of each other after a barrier broke.

At least 29 people were injured, including five seriously, when safety barriers collapsed at a French Ligue 1 game between Amiens and Lille on Saturday, local authorities and match officials said leading to the match being abandoned.

Television pictures showed dozens of Lille supporters falling on top of each other after a barrier at the Stade de la Licorne broke seconds after Lille scored in 15th minute of the local northern derby match.

Police sources said the total number of injuries were still to be determined, although a provisional count in a statement by local hospital services put the number at 29, including five seriously.

"In light of the events, and given the fact that about 20 were injured, three of them seriously, it has been decided that the game would not resume," match delegate Noel Mannino had earlier said.

Safety at French soccer stadiums has improved drastically since 1992 when 18 people were killed after a stand collapsed at the Armand Cesari Stadium before a French Cup game between hosts Bastia and Olympique de Marseille.

Amiens president Bernard Joannin, whose stadium opened in 1999, told a news conference that there had been no signs of any problems with the barrier and appeared to put the blame on hardcore ultra fans from Lille.

"There was no problem with the barrier," Joannin said.

"The police services warned us of about 200 ultras that were extremely irritable in the area reserved for the Lille supporters. They rushed in a disorderly fashion - more than 500 of them - on to this barrier which was in perfect condition."

Local French media reported that there has been construction at the stadium, but that was limited to the roofing at the other side of where the accident happened.

Several Lille supporters speaking on BFM described a scene of panic and criticised the conditions of the stadium.

"It was like a boat sinking," Lille supporter Esteban said.

"Our supporters are irreproachable and professional football demands the best organisation," he said. He questioned the way the Lille fans had been welcomed and the security conditions.

The local prosecutor said he had opened an investigation into the incident.

© Copyright 2021 Reuters Limited. All rights reserved. Republication or redistribution of Reuters content, including by framing or similar means, is expressly prohibited without the prior written consent of Reuters. Reuters shall not be liable for any errors or delays in the content, or for any actions taken in reliance thereon.
Related News: Lille, Bernard Joannin, BFM, Amiens, Nathalie Boy de
COMMENT
Print this article 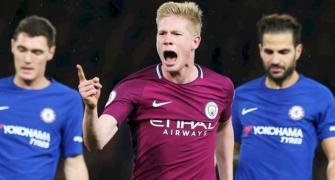 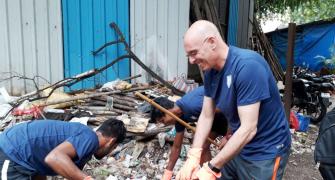 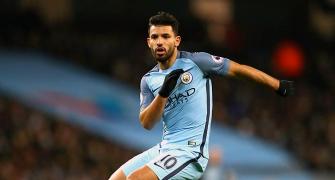 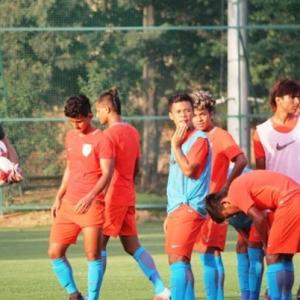 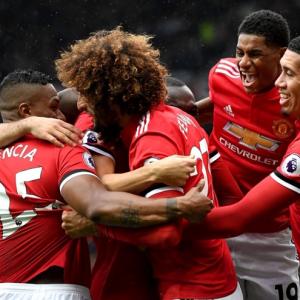