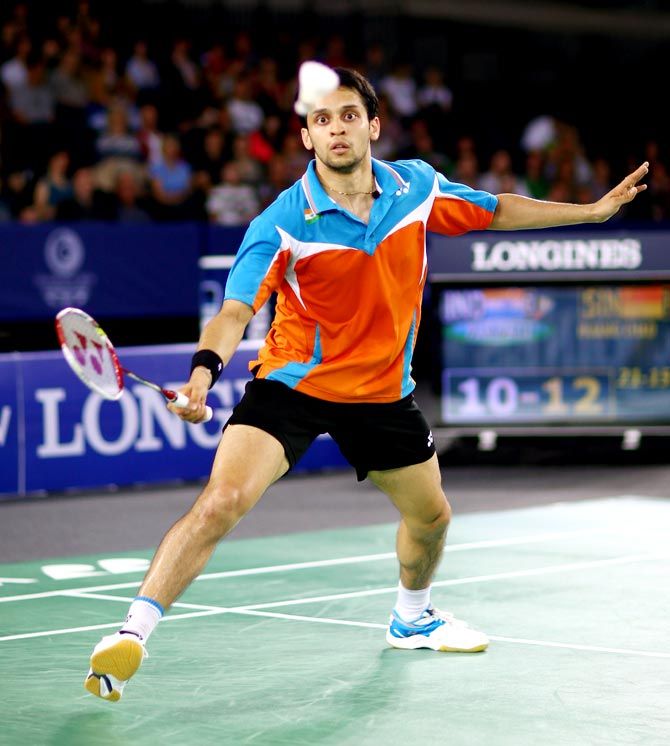 IMAGE: Kashyap, a former World No 6, has been struggling to stay in his best shape ever since his knee injury spoilt his Olympic dreams at Rio in 2016. Photograph: Richard Heathcote/Getty Images

Former Commonwealth Games champion P Kashyap made a solid start to his campaign, defeating Chinese Taipei's Hsu Jen Hao in the qualifying round of the Hong Kong World Tour Super 500 tournament in Kowloon in Hong Kong on Tuesday.

The Indian will next face formidable Indonesian Anthony Sinisuka Ginting, seeded 7th, in the main draw.

Mixed doubles pair of Satwiksairaj Rankireddy and Ashwini Ponnappa also recovered from a mid-game slump to outwit Chinese Taipei's Wang Chi-Lin and Lee Chia Hsin 21-16, 19-21, 21-14 in the opening round of the main draw. The duo will next meet another Taiwanese combination of Lee Yang and Hsu Ya Ching.

Kashyap, a former World No 6, has been struggling to stay in his best shape ever since his knee injury spoilt his Olympic dreams at Rio in 2016.

The Indian had made a good start to the season, wining the Austrian challenge but injuries came back to haunt him.

"It has been tough few years for me with injuries. This year I suffered a stress fracture in my right leg fibula bone after the Austrian Challenge which took me two months to recover. I missed almost four tournaments in this period," he said.

He recovered to play the Thailand Open but again hurt his back, which took almost three months to recover.

"I had entered Thailand Open, Singapore Open and Russia tournaments in May. I had a couple of good matches in Thailand and the very next week in Singapore had a jerk in my back which turned out to be an annular tear. As a result, I had to concede my matches in Singapore and Russia," Kashyap said.

"After another 8 weeks of rest and rehab and another 3 weeks of training I finally could play the European circuit events. I lost in the quarterfinals of Dutch Open and another quarterfinal finish at SaarLorLux Open.

"These results although not satisfying, I am just happy to be back on the circuit and playing some tournaments. Now the aim is to stay fit and get higher in ranking gradually."

Kashyap had also turned up as a coach guiding Saina Nehwal at Denmark and French Open. 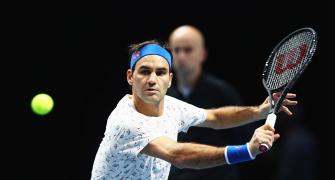 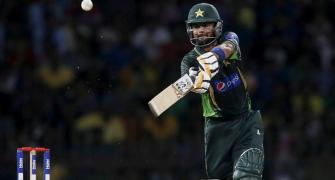 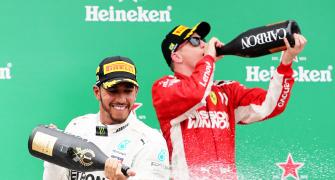 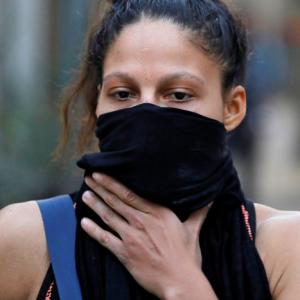 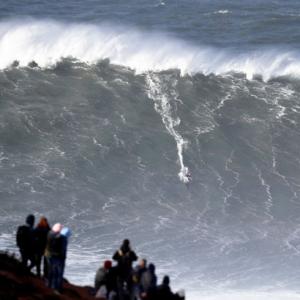