The tournament is a qualifier for next year's FIH Junior Women World Cup.

Poonam Rani will be Ritu's deputy in the 18-member squad that aims to improve on its he bronze medal showing in the fifth edition of the tournament in Kuala Lumpur in 2008.

India has been placed in pool A along side China, Malaysia, Singapore and Sri Lanka while Korea, Japan, Kazakhstan, Pakistan and host Thailand complete pool B.

India will play its opening match against Sri Lanka on June 27 followed by matches against Singapore (June 28), China (July 2) and Malaysia (July 3). 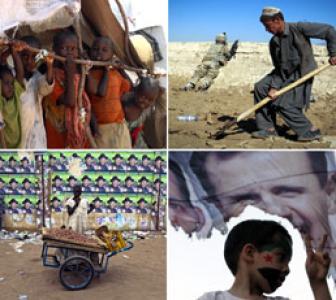