Aussie hockey star Jamie Dwyer feels Hockey India League (HIL) will work wonders for the Indian national team as it will provide the young players the chance to learn and mingle with the very best in the game.

"The Hockey League is going to be tremendous for Indian hockey. The youngsters will get the opportunity to compete with the very best players from around the world," he said. 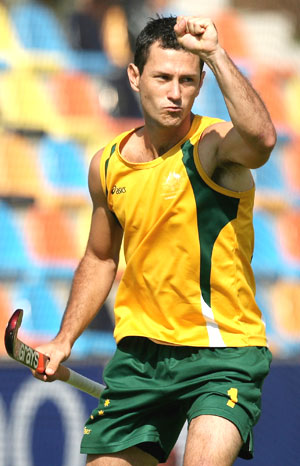 Dwyer, a five-time FIH World Player of the Year, will be captain of the Punjab Warriors franchise. He feels that it will be a challenge for the players from various countries to come together and perform in the upcoming HIL.

"The biggest challenge for these players of such varied cultures is to try and gel together on and off the pitch. We share mutual respect and admiration for each other and the more we play, the sooner our combination will settle," said the Aussie skipper.

Dwyer, affectionately named "Jamie Singh" at the team base in Jallandhar, is also confident that the Indian players will not struggle with the Aussie 'style' of play.

"The Indian and Australian style is very similar. We, both, have an attacking style of play. Our team has some good strikers and we will look to play to our strengths," he said.

Olympian Zafar Iqbal, the team adviser, feels that the absence of an Indian coach is not an issue and the presence of an Australian coach is beneficial not just for the young players but also for Indian support staff in the teams.

"We have 6-7 youngsters in the team. They have already worked under Indian coaches. Now they have the opportunity to learn and fine-tune their skills under the watchful eyes of an Aussie. Our Indian support staff will also get to learn a lot from them," he said.

Commenting on the visa issue with the Pakistani players, Zafar said that politics and sports are different things and the franchisees have bought players because they are certain of their participation.

It is unfortunate that such incidents have taken place. But, luckily the players have been granted visas and we are sure of their participation," he said.

"Punjab has a great tradition of hockey. It has produced some of the very best players over the years. We have some of the very exciting young Indian players and the team is lucky to have the great Jamie Dwyer in the mix," he said.

Barry is optimistic that with corporate support and backing of the International Hockey Federation (FIH), Hockey League will be a great success and will help to change the declining scenario of the game.

The lone Dutch player in the squad, Jaup Stockmann, feels that the league was a must for India to stem its declining performance.

"Australia, Holland, Germany are today the best team in the world because they have a very tough league to develop players. India's struggle is primarily because of the absence of any world class league. HIL is a great concept and it will give the Indians the opportunity to rub shoulders with the very best in the business."

Indian star forward, Sunil V, the Indian marquee player in the squad, is optimistic that he will be released from his employers, Services Sports Control Board, in the next couple of days. Sunil feels that the League is something that will change the face of Indian hockey.

"The opportunity to train with the Aussie, Spanish and other international stars in the same team is a dream-come-true for many of the players. This league will change the face of Indian hockey," he said. 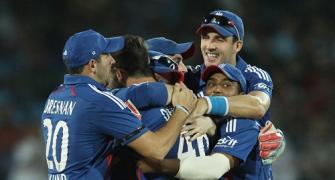 PHOTOS: Tredwell has India in a twirl in first ODI
US: 'Jihad Jamie' pleads not guilty to charges
Taruwar scores triple ton as Punjab grind Jharkhand 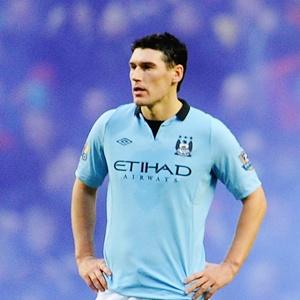