Sports minister Ajay Maken summoned the presidents of Hockey India (HI) and the Indian Hockey Federation (IHF) for a meeting on Saturday in a bid to resolve their long-standing dispute over recognition and power-sharing.

Maken said the sports ministry has laid down a proposal, which will be discussed with both the warring factions at the meeting, with a view to merge the two bodies.

Maken also told Hockey India and the IHF to sort out their differences or risk government interference and stern action.

Hockey has been mired in controversy over the last few years following a bitter war between Hockey India and the de-recognised IHF over the management of sportspersons.

"We are going to issue a notice to both HI and IHF to come to my office on Saturday. Along with the notice we are also sending them the proposal to have one federation in the national interest.

"I am hopeful that both of them will agree to our proposal. If both of them do not agree then the government will take a firm step and interfere and inform the court," Maken said. 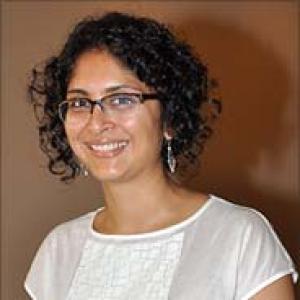