Maharaj Kishan Kaushik is back as coach of India's men's hockey team, ten years after the guiding it to the gold medal at the 1998 Bangkok Asian Games.

His selection was finalised at a meeting of the ad hoc committee, set up by the Indian Olympic Association in Delhi, on Tuesday and formally announced on Wednesday. He will be in charge of the team till the 2010 Guangzhou Asian Games in China.

Kaushik, who was a member of India's last Olympic hockey gold medal-winning team, at Moscow in 1980, is currently coach of the Indian women's hockey team. Former internationals goalkeeper Romeo James, defender Harender Singh and midfielder Ramandeep Singh will assist him.

"It is a big responsibility which the IOA has given me and I would like to work together with the other coaches to bring back the team on track," Kaushik said, adding he would like to get all the probables at a camp soon so that their game can be asessed.

"I will request the IOA to immediately hold a camp and make comprehensive domestic as well as international calendar," he said, and urged the ad-hoc committee to give him scientific support staff which, in the present context, is the integral part of any sport.

"Without scientific help, I cannot work. When I was in charge of the women's team also, I made sure that I had a trainer, physiotherapist and a computer analyst with me."

A K Bansal, coach of the teams that finished runners-up in the Azlan Shah Cup tournament and won the Junior Asia Cup, was also a contender for the top job but the committee felt he should continue as coach of the junior men's team which is preparing for the World Cup.

He will be assisted by former India players forwards Rajesh Chauhan and Clarence Lobo, and Romeo James.

"Kaushik was a unanimous choice. Everybody in the selection committee wanted him to be the coach of the men's side. He has credentials behind him to be given the job," he said.

He also said a new coach for the women's team would be selected soon in consultation with the Indian Women's Hockey Federation. 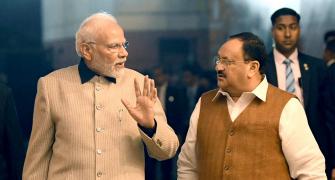 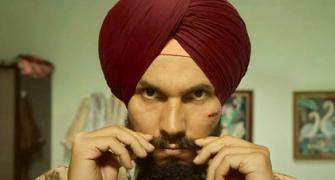 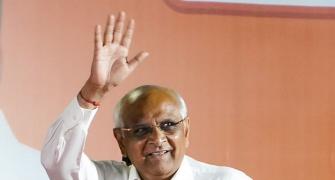