Heartbreak for France's Tan as she exits Aus Open on wheelchair 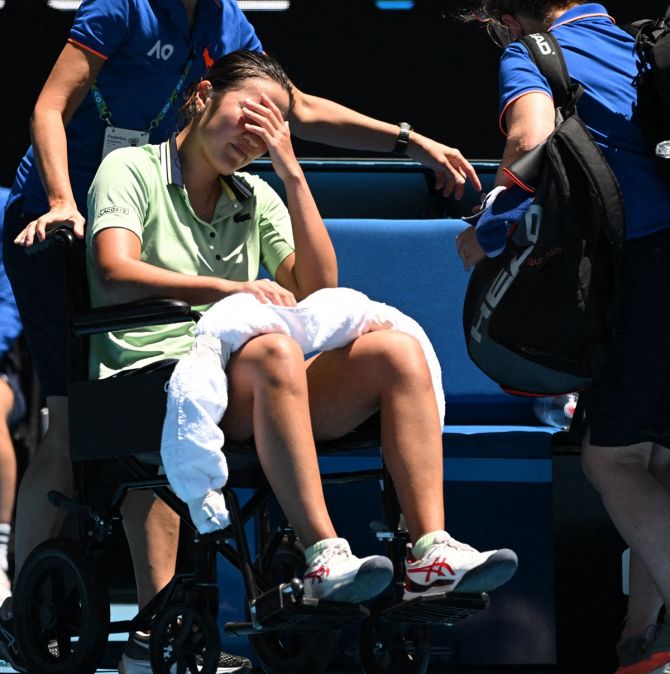 IMAGE: France's Harmony Tan after retiring from her second round match against Ukraine's Elina Svitolina due to an injury. Photographs: Morgan Sette/Reuters

France's Harmony Tan had to be assisted off court in a wheelchair at the Australian Open on Wednesday after suffering calf problems during her second round match against Elina Svitolina.

In her debut tournament at Melbourne Park, world number 107 Tan trailed 6-3, 5-7, 5-1 before she retired hurt from the early match at Margaret Court Arena. 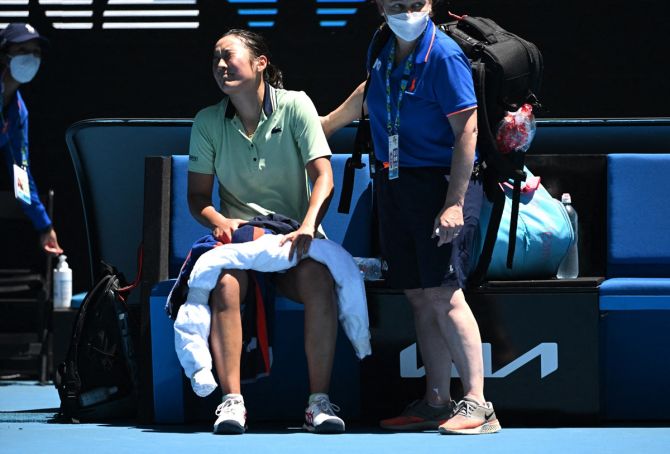 "It was a rollercoaster match," 15th seed Svitolina told reporters.

"Of course, it's very sad to see her leaving the court in a wheelchair. It's never, never good to see a player getting injured."

Ukrainian Svitolina moved into a third round clash against twice champion Victoria Azarenka.

© Copyright 2022 Reuters Limited. All rights reserved. Republication or redistribution of Reuters content, including by framing or similar means, is expressly prohibited without the prior written consent of Reuters. Reuters shall not be liable for any errors or delays in the content, or for any actions taken in reliance thereon.
Related News: Harmony Tan, Elina Svitolina, France, Margaret Court Arena, Victoria Azarenka
COMMENT
Print this article 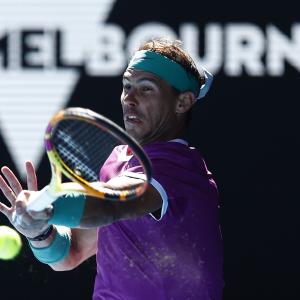 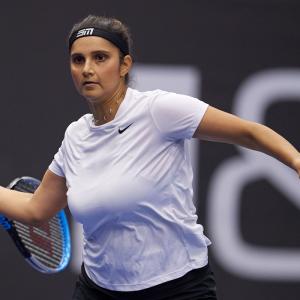