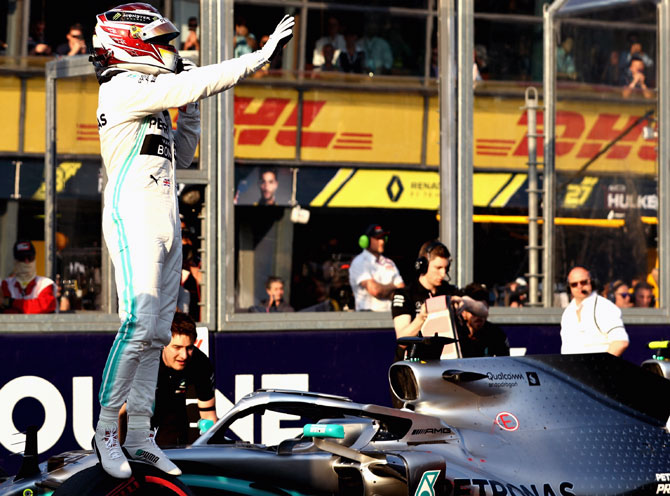 Formula One champion Lewis Hamilton blazed to a record extending eighth pole and sixth in succession at the Australian Grand Prix on Saturday to lead Valtteri Bottas to a Mercedes sweep of the front row of the grid.

Hamilton struggled with a brake problem during the frenetic final session at Albert Park but nosed in front of his Finnish team mate with a record lap of one minute 20.486 seconds at the lakeside circuit.

Briton Hamilton matched Ayrton Senna and Michael Schumacher for the record number of poles at the same race track.

Ferrari's Sebastian Vettel will be third on the grid for Sunday's race, separated from his new team mate Charles Leclerc by fourth placed Max Verstappen of Red Bull.

"Oh man, I'm shaking it was so close out there," Hamilton said.

"Coming from winter testing, we had no idea where we would be. We were hoping to be where we are ... Valterri did an exceptional job out there, it was very close."

In a blow for Red Bull on their debut with engine maker Honda, Pierre Gasly was eliminated in Q1 and will line up 17th on the grid.

While Red Bull may have smarted over Gasly, it was an even tougher session for Renault, with neither of their cars able to reach Q3.

Their expensive new recruit Daniel Ricciardo, who transferred from Red Bull in the off-season, qualified 12th behind his 11th-placed team mate Nico Hulkenberg.

Formula One rookie Lando Norris enjoyed a good day out with McLaren to qualify eighth, outshining senior team mate Carlos Sainz who was knocked out in Q1 after being blocked on his last flying lap by Williams driver Robert Kubica.

Toro Rosso's Anglo-Thai debutant Alexander Albon made it through Q1 to secure 13th on the grid.

Kubica's first F1 qualifying in over eight years was blighted by a right rear puncture and he ended up skidding over the grass on his final effort in Q1.

The Pole will line up last on the grid behind his 19th-placed team mate George Russell, the Williams team proving decisively they are well off the pace after their off-season troubles.

© Copyright 2020 Reuters Limited. All rights reserved. Republication or redistribution of Reuters content, including by framing or similar means, is expressly prohibited without the prior written consent of Reuters. Reuters shall not be liable for any errors or delays in the content, or for any actions taken in reliance thereon.
Related News: Lewis Hamilton, Red Bull, Robert Kubica, Williams, Lando Norris
SHARE THIS STORYCOMMENT
Print this article 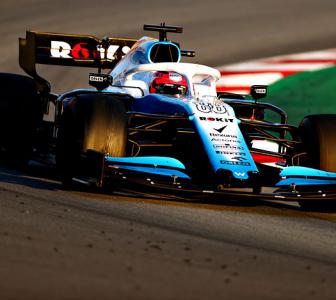 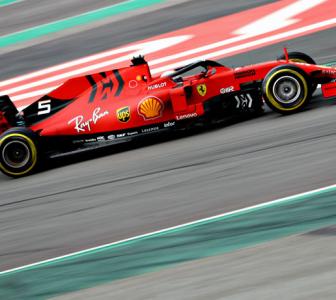 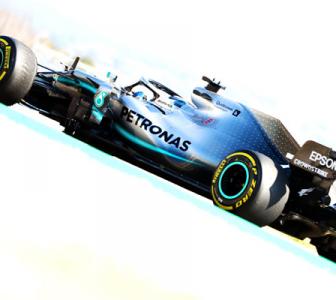 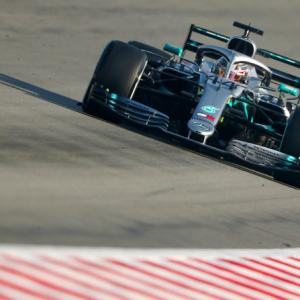 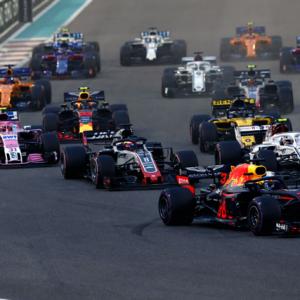