The pole, in a time of one minute 28.319 seconds, was a record-extending 86th of Lewis Hamilton's career and his third of the season. 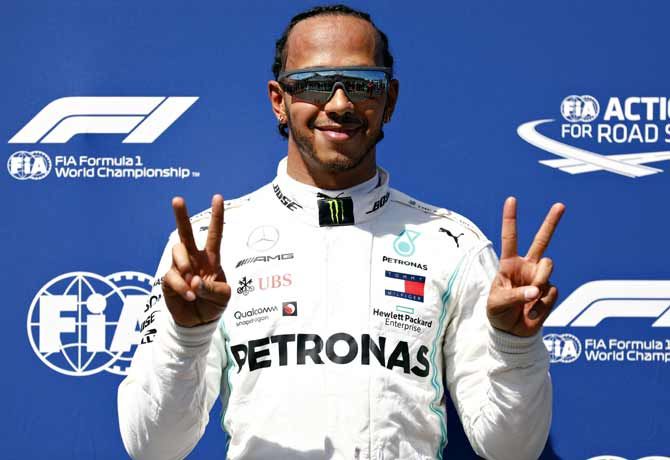 Lewis Hamilton seized pole position for the French Grand Prix in track record time as Mercedes, chasing their 10th successive win, swept the front row of the grid in dominant fashion on Saturday.

Ferrari's Charles Leclerc qualified third with team mate Sebastian Vettel a distant seventh on a distinctly off day for the German.

The pole, in a time of one minute 28.319 seconds, was a record-extending 86th of Hamilton's career and his third of the season.

"I'm happy that I got the potential out of the car, the team did a fantastic job," said five-times world champion Hamilton, last year's winner from pole at Le Castellet's Paul Ricard circuit.

"We have just been chipping away at improving the set-up of the car," added the Briton, who is 29 points clear of Bottas after seven races -- all won by the pair. Hamilton also triumphed in the last two of 2018.

Bottas was fastest in the second phase of qualifying but could not match Hamilton's sizzling pace when it mattered in the final shoot-out.

"The wind changed direction and there was a couple of corners my line didn't work and I had to work it out but Lewis had a better lap," said the Finn.

Mercedes have looked to be in a class of their own all weekend, with Hamilton or Bottas fastest in every practice session with Leclerc, rather than Vettel, consistently the best of the rest.

Vettel struggled, backing out of his first hot lap and then failing to string together all the sectors smoothly on his second attempt.

"I don't know what happened, I lost so much momentum there was no point to finish that lap," said the German, who starts behind the Renault-powered McLarens of British rookie Lando Norris (fifth) and Spaniard Carlos Sainz (sixth).

"Some laps it felt good and others it didn't. I didn't get the best out of the car but it was difficult for me, but some laps I didn't have he grip I had before."

Vettel's time of 1:29.799 was eighth tenths of a second slower than Leclerc's best.

Leclerc, who starts with Red Bull's Max Verstappen alongside, asked the team over the radio to get Vettel to speed up but the Monegasque said his lap had not been compromised.

© Copyright 2022 Reuters Limited. All rights reserved. Republication or redistribution of Reuters content, including by framing or similar means, is expressly prohibited without the prior written consent of Reuters. Reuters shall not be liable for any errors or delays in the content, or for any actions taken in reliance thereon.
Related News: Lewis Hamilton, Valtteri Bottas, Charles Leclerc, IMAGE, Ferrari
COMMENT
Print this article 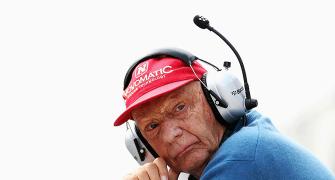 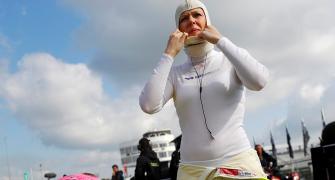 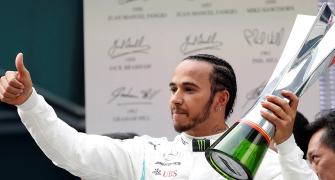 Is Hamilton in same league as F1 legend Senna? 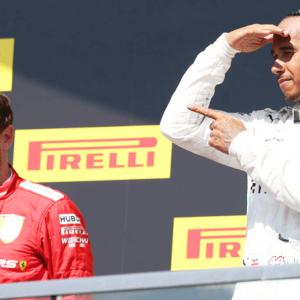 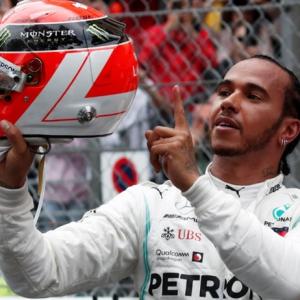