After being pushed to second place in his least favoured prone event, Commonwealth Games champion Gagan Narang was back in top form, firing his way to the men's 50m 3-Position gold on the concluding day of the 55th National Shooting Championships in Pune on Tuesday.

The Air India shooter, who finished second behind gold medal winner Sushil Ghaley of Army in the prone event, shot his way to the three-position (prone, standing and kneeling) at the Balewadi range with a combined total of 1272.0 points, nearly 15 better than Sanjeev Rajput of Navy, who beat Army's Imran Khan to the silver by six points.

Onkar Singh of Navy fought a pitched battle with Vivek Singh of Air India before securing gold in the men's 10m air pistol.

The winner shot 676.6 as compared to the latter's 676.5, the four-point cushion that Onkar carried from the preliminary round to the finals making the difference to the final outcome.

The bronze went to Om Prakash of Army, who pushed his way past Yogesh Singh of Navy by performing slightly better in the finals after the two marksmen shot an identical 577 in the qualifying round. 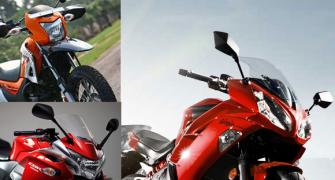 PHOTOS: The best bikes launched in India this year 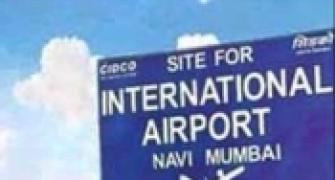 Maharashtra to give 150 hectares for Navi Mumbai airport 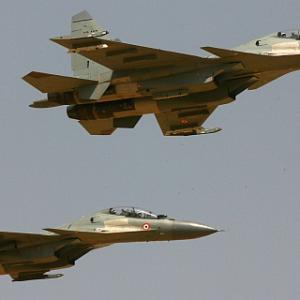