A pre-season friendly between Sardinia's Cagliari and Corsica's Bastia was abandoned after 75 minutes on Wednesday after players repeatedly fought each other, the Italian side said in a statement.

Serie A Cagliari were beating the French team 3-0 when the referee called a halt to the match in Sardinia between two of the top teams from the neighbouring islands.

Italy World Cup goalkeeper Federico Marchetti was left out of Cagliari's side after requesting a move.

© Copyright 2022 Reuters Limited. All rights reserved. Republication or redistribution of Reuters content, including by framing or similar means, is expressly prohibited without the prior written consent of Reuters. Reuters shall not be liable for any errors or delays in the content, or for any actions taken in reliance thereon.
Related News: Cagliari, Sardinia, Federico Marchetti, Bastia, Corsica
COMMENT
Print this article 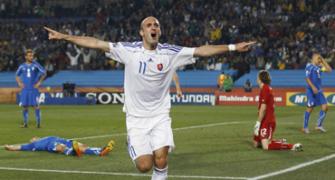 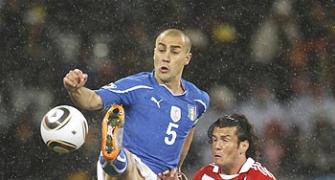 Italy escape with 1-1 draw against Paraguay 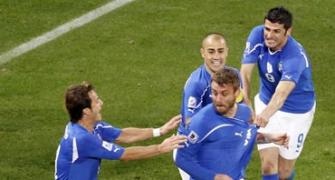 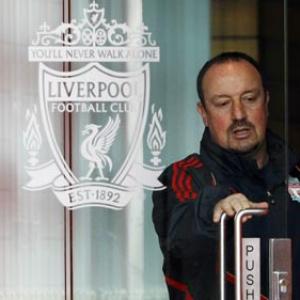