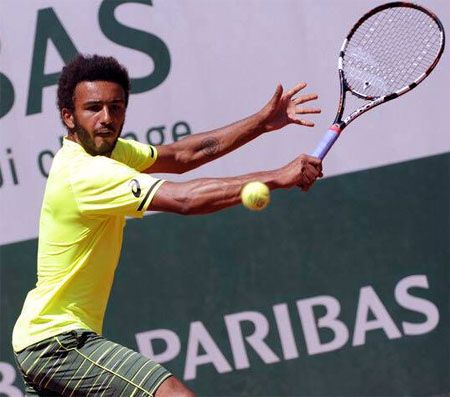 Maxime Hamou was banished from the French Open on Tuesday after the French player kissed and cuddled a TV journalist following his first-round exit, the French tennis federation (FFT) said.

"The management of the tournament has decided to revoke Maxime Hamou's accreditation following his reprehensible behaviour with a journalist yesterday," the FFT said in statement.

Footage of the interview showed Hamou pulling the female journalist close before kissing her on the side of the head.

As the reporter looked embarrassed and tried to push him away, he kissed her again.

After answering a question he kissed her a third time, and pulled her towards him while she tried to peel his hand off her chest.

"We sincerely regret the incident that occurred during yesterday evening’s interview between Maly Thomas and Maxime Hamou," Eurosport said in a statement to Reuters.

"The behaviour of the interviewee was highly inappropriate and we do not condone such conduct in any way.

"Maly is a highly respected journalist and we are pleased that a full apology is being offered."

© Copyright 2022 Reuters Limited. All rights reserved. Republication or redistribution of Reuters content, including by framing or similar means, is expressly prohibited without the prior written consent of Reuters. Reuters shall not be liable for any errors or delays in the content, or for any actions taken in reliance thereon.
Related News: Maxime Hamou, FFT, Maly Thomas, Eurosport, Facebook
COMMENT
Print this article 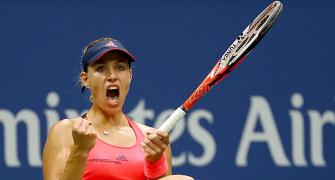 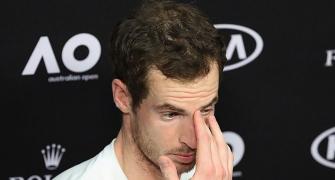 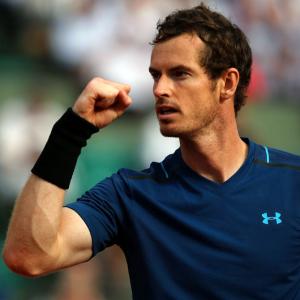 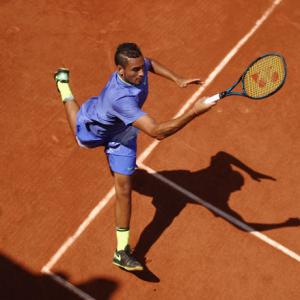