'A further review of the national epidemiological situation will be carried out in mid-July to decide whether a loosening is possible for the second half of August.' 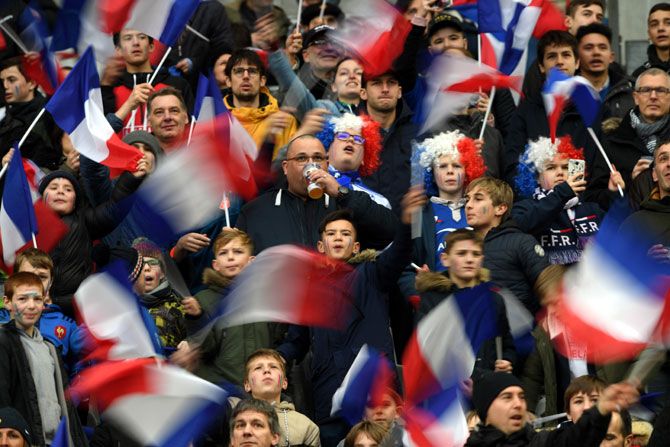 IMAGE: French fans look on prior to the 2020 Guinness Six Nations match between France and Italy at Stade de France in Paris, on February 09, 2020. Photograph: Mike Hewitt/Getty Images

Stadiums in France will re-open to fans on July 11 as the country continues to lift measures imposed to contain the COVID-19 outbreak, the government said on Saturday.

A maximum of 5,000 fans, however, will be allowed in the arenas - a restriction that could be eased later in the summer with the new season due to start on the weekend of August 22.

The French Cup and League Cup finals could now be played with spectators and fans will also be able to watch their teams play pre-season friendlies.

"A further review of the national epidemiological situation will be carried out in mid-July to decide whether a loosening is possible for the second half of August," the government said.

"Subject to a new assessment of the epidemiological situation, the start of the new school year may be marked by further easing of the restrictions."

It was the only one of the five biggest domestic soccer leagues in Europe to call off the season due to the coronavirus pandemic.

England's Premier League, Spain's La Liga and the German Bundesliga all resumed this month, and Italy's Serie A is due to restart later on Saturday.

© Copyright 2021 Reuters Limited. All rights reserved. Republication or redistribution of Reuters content, including by framing or similar means, is expressly prohibited without the prior written consent of Reuters. Reuters shall not be liable for any errors or delays in the content, or for any actions taken in reliance thereon.
Related News: Stade de France, Paris St Germain, French Ligue, IMAGE, Italy
SHARE THIS STORYCOMMENT
Print this article 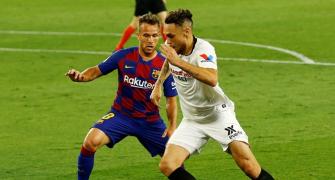 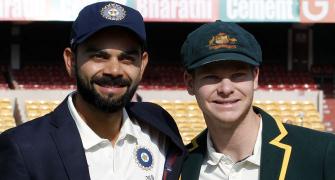 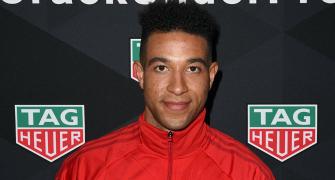 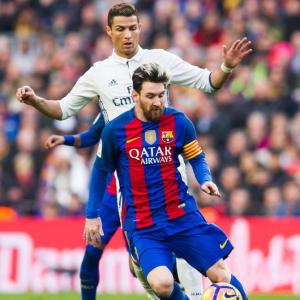