Aiming to win their third French Open crown together, Indian veterans Leander Paes and Mahesh Bhupathi have been seeded third in the clay-court Grand Slam.

They open their campaign against the German pair of Tommy Haas and Philipp Petzschner.

Paes and Bhupathi were champions in the 1999 and 2001 editions of the year's second Grand Slam.

US Open finalists Rohan Bopanna and Aisam-ul-Haq Qureshi of Pakistan are seeded fifth and face the Italian combination of Andreas Seppi and Simone Vagnozzi.

Pitted in the first-half of the draw, Paes-Bhupathi could clash with the Bopanna-Qureshi combine in the pre-quarter-finals if both pairs clear the first two rounds.

Another Indian in the men's doubles event is Somdev Devvarman, who has paired with Chinese Taipei's Yen-Hsun Lu.

They are drawn against the Spanish duo of Marcel Granollers and Feliciano Lopez.

In the women's doubles, Sania Mirza and her Russian partner Elena Vesnina are seeded seventh and pitted against the Russian combo of Vera Dushevina and Ekaterina Makarova. 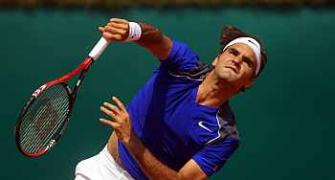 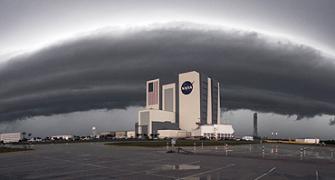 REWIND: The best PHOTOS of the week gone by 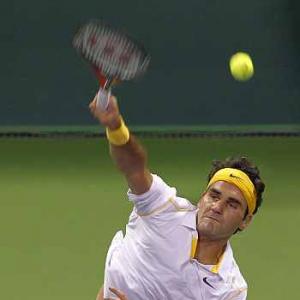