Whether France or Croatia lift the trophy in Moscow on Sunday, it will guarantee a minimum 20-year drought for South American sides. 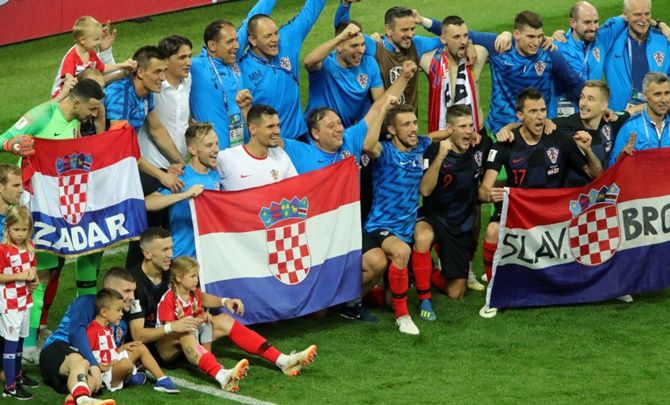 IMAGE: Croatia’s players and staff members pose for a picture following their side’s victory over England in the semi-final of the World Cup. Photograph: Alexander Hassenstein/Getty Images

A European nation is set to win the World Cup for the fourth time in a row this Sunday and in doing so confirm an unprecedented dominance for the Old World over their once mighty rivals in South America.

Whether France or Croatia lift the trophy in Moscow, it will guarantee a minimum 20-year drought for South American sides.

Until this streak, European teams had never won more than two World Cups in a row and that was back in 1934 and 1938. Confirming the hegemony, only one of the last eight finalists (Argentina in 2014) have come from Latin America.

There are many possible reasons behind the Europeans' superiority and some even recommend caution.

Although Argentina and Peru were disappointing, Brazil outplayed Belgium for much of their quarter-final defeat, both Uruguay and Colombia did well until being knocked out without their most influential player, and Colombia were even eliminated in a penalty shootout that could easily have gone their way.

"It's seven matches in one month, a short event - you can make too much out of it," Andy Roxburgh, a member of FIFA's technical study group, told reporters in Moscow. "You have to look at the bigger picture over time to see if there is a trend."

The trend, however, is clear, with the only question surrounding the reasons. 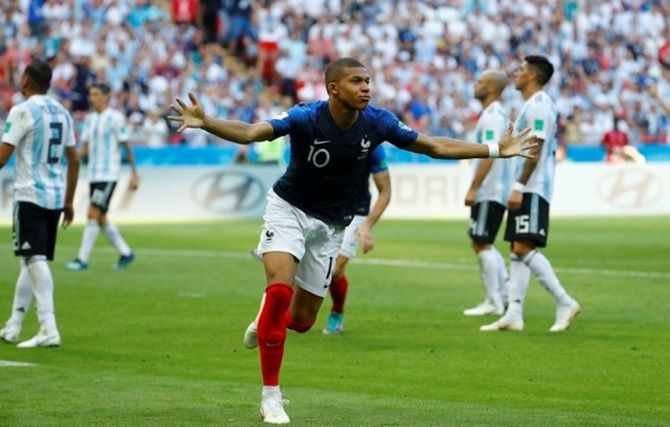 IMAGE: France's Kylian Mbappe celebrates after scoring against Argentina in the Round of 16 match at the World Cup. Photograph: Michael Dalder/Reuters

The most obvious reason is financial. Super-rich European clubs and federations have more to spend on recruitment, development and training.

Although South America's top talents flock to Europe, where playing conditions, security and salaries are all far superior to those at home, better organisation means the European are churning out more and more good players, as well as snapping up others who are eligible to play for more than one nation.

In addition, there are almost no Brazilian or Uruguayan coaches in Europe and very few Argentines, creating a gap when it comes to tactics and strategy.

Off the field, even modest European clubs are run like any other business, hiring the best candidates at every level, from scouting to nutrition to marketing.

Many South American clubs are still run by amateurs who fulfil the role in addition to their full-time jobs.

The corruption that has bled the game dry is also a factor.

When 75 people voted to elect a new president of the AFA shortly after, 76 ballots were cast in the 38-38 tie.

That chaos has frightened off sponsors and broadcasters who were already reluctant to pay big money to televise competitions shorn of their top players.

Unfortunately for South American football fans, neither Argentina, and especially not Brazil, appear ready to embrace change or humility.

When reigning champions Germany were knocked out at the group stages, the shock was soon followed by schadenfreude.

"Is this the team we were supposed to mirror," Rivaldo said in a defiant Instagram post. "Everyone tries but only we've won the World Cup five times."

© Copyright 2021 Reuters Limited. All rights reserved. Republication or redistribution of Reuters content, including by framing or similar means, is expressly prohibited without the prior written consent of Reuters. Reuters shall not be liable for any errors or delays in the content, or for any actions taken in reliance thereon.
Related News: South American, Croatia, Getty Images, IMAGE, France
SHARE THIS STORYCOMMENT
Print this article 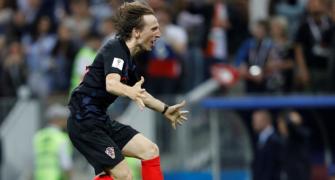 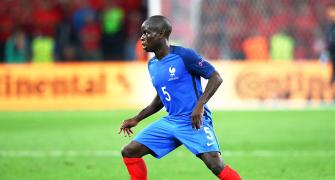 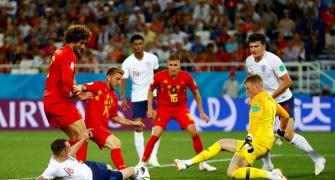 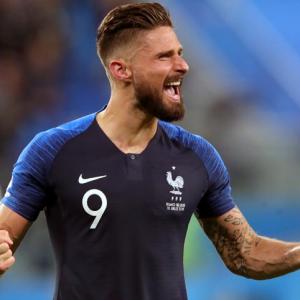 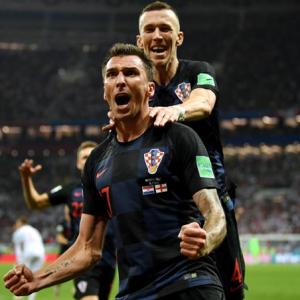