Williams, one of the 12 teams on the Formula One grid, listed on the stock market in Germany last year.

All of the leading teams except for Mercedes have signed a new deal to remain in the sport until 2020 in return for a greater share of revenues.

Financial details of the agreement are not disclosed but Williams said a one-off payment had helped to boost its results.

Williams was once a dominant force in Formula One but has struggled in recent years and is only 8th in the constructors' championship -- the team rankings -- this season.

"We have made good progress on track this year, thanks in part to a new technical team, which has seen us pick up our first win in eight years," he said.

"Our diversification strategy is also gaining momentum, positioning us as a leader in the development of cutting edge technology in areas such as sustainability and safety."

Williams driver Pastor Maldonado of Venezuela won the Spanish Grand Prix in May but has struggled since then, picking up a series of penalties for race incidents. Maldonado brings the team their biggest-paying sponsor in the form of Venezuelan state oil company PDVSA.

Brazilian Bruno Senna, the other Williams driver, is just below Maldonado in 16th place in the drivers' standings.

© Copyright 2021 Reuters Limited. All rights reserved. Republication or redistribution of Reuters content, including by framing or similar means, is expressly prohibited without the prior written consent of Reuters. Reuters shall not be liable for any errors or delays in the content, or for any actions taken in reliance thereon.
Related News: Frank Williams, Williams Grand Prix Holdings, Maldonado, PDVSA, Bruno Senna
COMMENT
Print this article
Manchester United is largest sports IPO 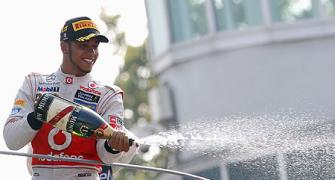 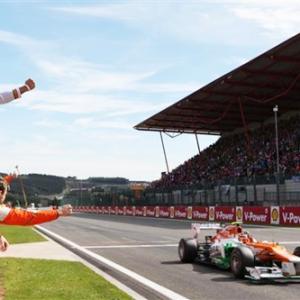 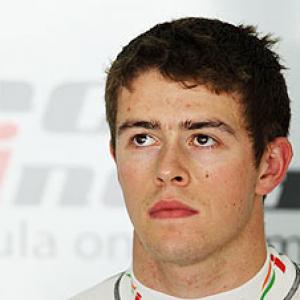