Vijay Mallya to reveal drivers' line up next month

Amidst strong speculations that Nico Hulkenberg will leave Sahara Force India to join Sauber for the next season, Team Prinicpal Vijay Mallya on Sunday said he will reveal the drivers' line-up next month.

Hulkenberg, who test drove for the Indian side in 2011, was elevated to the driving seat at the start of the current season and the German did a fantastic job for the team with consistent finishes in the points bracket.

"I will take a call on the drivers' line-up in November," Mallya said after Hulkenberg got the team four points from the home Indian Grand Prix. 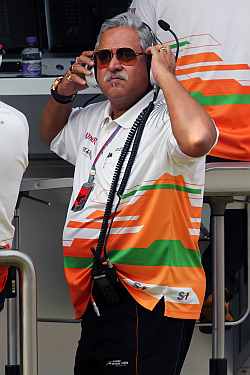 Last year, Adrian Sutil had earned two points for the side at the inaugural Indian Grand Prix and the result was better but Mallya said the comparison was unfair.

"It's unfair to the side to compare the last (Indian) race with this one. We have shown this season that we are top-10 (points bracket wise) team. This team has 93 points this year, which it did not earn in its existence before (2012)," he said.

Mallya was pleased with team's performance on Sunday.

"We had wanted both the cars in the points but after the 12th and 16th qualifying, I am happy with it."

Mallya said with a "bit of luck", they can still snatch the sixth position from Sauber in the Constructors' table.

Force India have 93 points, and trail Sauber by 27 points with three races left in the season. 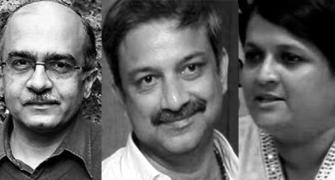 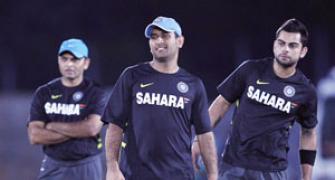 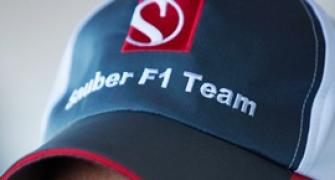