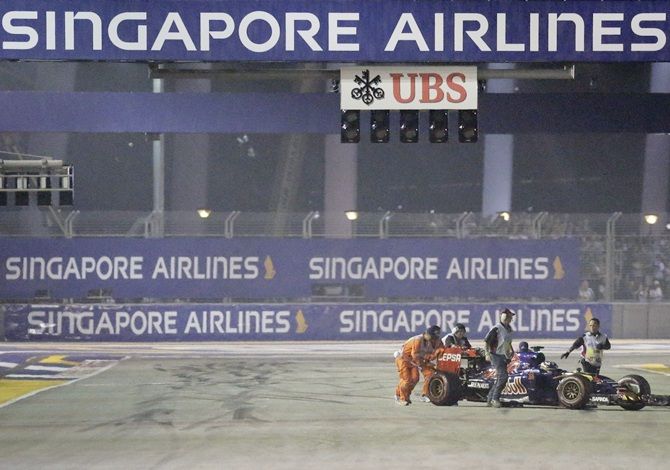 Race officials push the car from the starting grid after the start of the Singapore Grand Prix. Photograph: Tim Chong/Reuters

A lone intruder set pulses racing at the Singapore Grand Prix on Sunday when he walked on to the circuit midway through the Formula One race. 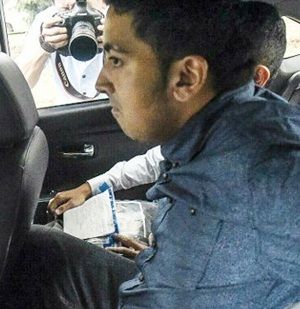 A charge sheet said Yogvitam Pravin Dhokia, 27, endangered the ‘personal safety of the drivers’ when he crossed the track while the Singapore grand prix was in full swing on Sunday night on the street circuit in the central business district of the city-state.

It said he was accused of committing an offence under the penal code punishable with imprisonment of up to six months or a maximum fine of Sg$2,500 ($1,769), or both.

"We can confirm the arrest of a British national in Singapore and we stand ready to provide consular assistance," a spokesperson for the British High Commission said.

Dhokia's passport was impounded and bail was set at Sg$15,000 but the Briton said he could not afford the amount, local media reported.

"I'm not working currently. I spent all my savings on tickets. I don't really have that kind of money," state broadcaster Channel NewsAsia quoted him as telling District Judge Ronald Gwee. 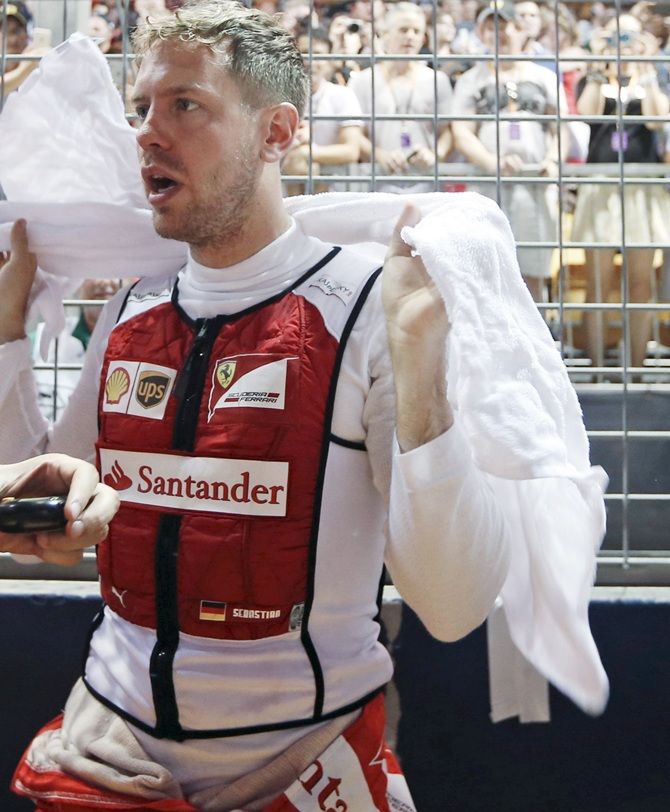 Ferrari driver Sebastian Vettel got the fright of his life when he spotted the man strolling along the inside of the protective barriers.

The German screamed down the team radio that there was a man on the track as race stewards instantly unfurled their yellow flags, ordering the drivers to slow down.

The safety car was deployed while the man slipped back through a hole in the fence, seemingly unharmed but not before he had sent a scare through the drivers and viewers watching the race on television.

Formula One officials later released a statement saying Singapore police had arrested a 27-year-old man who was helping them with their investigations.

"I had to look again as I wasn't sure if I had a problem with my eyesight and that I actually saw somebody crossing the track," Vettel said.

"The team said on the radio that someone was on the track, I think I saw him take a picture so I hope it was a good one at least... in focus.

"It was pretty crazy though, we approach that corner at around 280-290 clicks (km per hour) so I wouldn't be crossing the track if I was him but it was good to see the safety car come out straight away.

Australia's Daniel Ricciardo, who finished runner-up to Vettel, was not impressed by the intrusion, saying the introduction of the safety car might have cost him a chance of winning the race .

"Thanks to the guy on the track...appreciate it!" Vettel joked. "I was tempted to swerve - clip him!"

Similar invasions, while uncommon, have happened in the past, raising concerns about security at Formula One races.

Earlier this year, a spectator ran across the track in front of cars travelling at 260km/h during practice for the Chinese Grand Prix.

Apprehended by security and handed over to police, he explained that he had wanted to drive one of the cars.

© Copyright 2021 Reuters Limited. All rights reserved. Republication or redistribution of Reuters content, including by framing or similar means, is expressly prohibited without the prior written consent of Reuters. Reuters shall not be liable for any errors or delays in the content, or for any actions taken in reliance thereon.
Related News: Sebastian Vettel, Ferrari Formula, Singapore, Daniel Ricciardo, Mercedes Benz
SHARE THIS STORYCOMMENT
Print this article 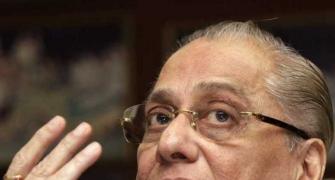 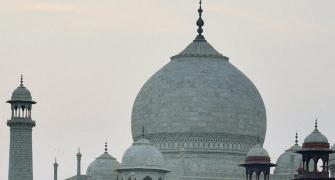 UP Govt promises to construct football stadium in Lucknow 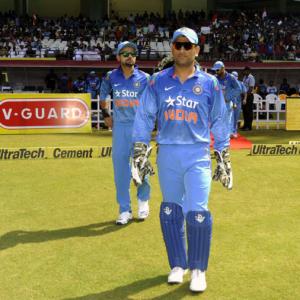 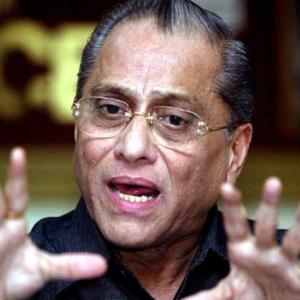 Dalmiya: Tactician who made business out of cricket