British racing driver Sean Edwards has been killed in a crash at the Queensland Raceway in Australia. 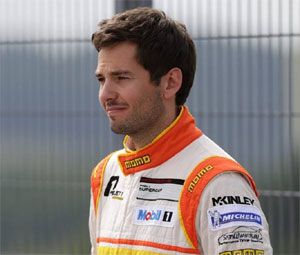 The 26-year-old, the son of former Formula One driver Guy Edwards, died when the Porsche in which he was a passenger instructing a 20-year-old male, slammed into a wall and caught fire.

Monaco-based Edwards, who was leading the drivers' championship in the 2013 Porsche Supercup season with one race to go, was taking part in a coaching day at the time, according to Australian news reports.

Edwards had a small role in the recently-released movie Rush, playing his father Guy who helped pull Niki Lauda from his burning Ferrari after a crash at a F1 Grand Prix at the Nurburgring in 1976.

"Shocking news about Sean Edwards passing, top man and super talented racer, condolences to his nearest and dearest," he said.

Karun Chandhok, a former F1 driver, added on Twitter: "RIP Sean Edwards... Sadly highlights the dangers that instructors put themselves in while helping other drivers."

© Copyright 2021 Reuters Limited. All rights reserved. Republication or redistribution of Reuters content, including by framing or similar means, is expressly prohibited without the prior written consent of Reuters. Reuters shall not be liable for any errors or delays in the content, or for any actions taken in reliance thereon.
Related News: Sean Edwards, Guy Edwards, David Coulthard, Karun Chandhok, Niki Lauda
SHARE THIS STORYCOMMENT
Print this article Review: Rush is one of the finest sports films 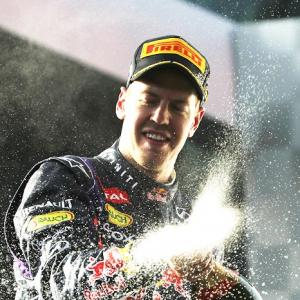 Give Vettel his dues, not boos 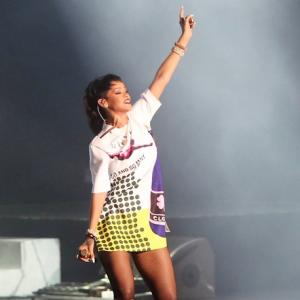