Former Newcastle United goalkeeper Pavel Srnicek died on Tuesday at the age of 47, nine days after suffering a cardiac arrest in the Czech Republic. 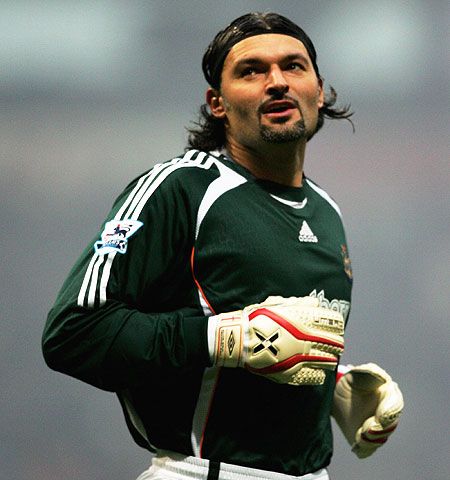 Srnicek collapsed while jogging during a Christmas visit to his hometown Bohumin in eastern Czech Republic. He was taken to a hospital in nearby Ostrava and placed in an induced coma.

"It is with deep sadness that I have to announce the passing of former Newcastle United player Pavel Srnicek," his agent Steve Wraith said in a statement.

Srnicek, who also had spells at Sheffield Wednesday, West Ham United and Portsmouth, made 150 appearances for Newcastle between 1991 and 1998, helping them win promotion to the top flight during the 1992-93 season.

He was a favourite of the Newcastle fans who called him "Pav" and travelled to north-east England this month to promote his autobiography.

Newcastle fans sang 'Pavel is a Geordie' at halftime during the team's Boxing Day Premier League match against Everton. The club extended condolences to Srnicek's family.

Srnicek had worked as goalkeeping coach for Czech team Sparta Prague since 2011.

"Pavel, you were a great coach, mate and friend. We will not forget!" Sparta said on their website.

© Copyright 2022 Reuters Limited. All rights reserved. Republication or redistribution of Reuters content, including by framing or similar means, is expressly prohibited without the prior written consent of Reuters. Reuters shall not be liable for any errors or delays in the content, or for any actions taken in reliance thereon.
Related News: Pavel Srnicek, Newcastle United Czech, Czech Republic, Sparta Prague, West Ham United
COMMENT
Print this article 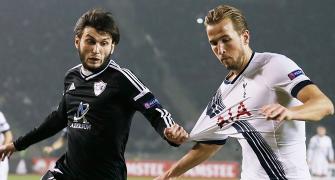 Europa League PHOTOS: Spurs, Liverpool and Bilbao through, Dnipro out 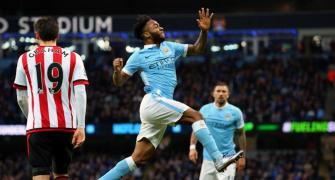 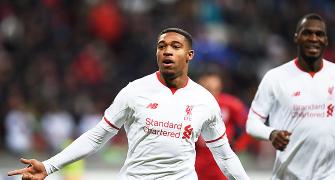 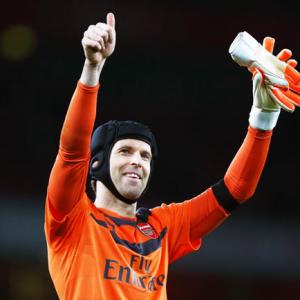 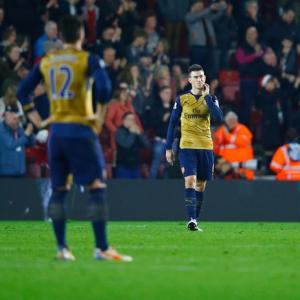