Footballers of the weekend: Ronaldo, Lewandowski sizzle in Europe

Barcelona completed a disastrous week by losing 2-1 at home to Valencia, their third consecutive league defeat. In England, Leicester City came from behind to earn a late draw, while Bayern Munich look unstoppable at the top of the Bundesliga. 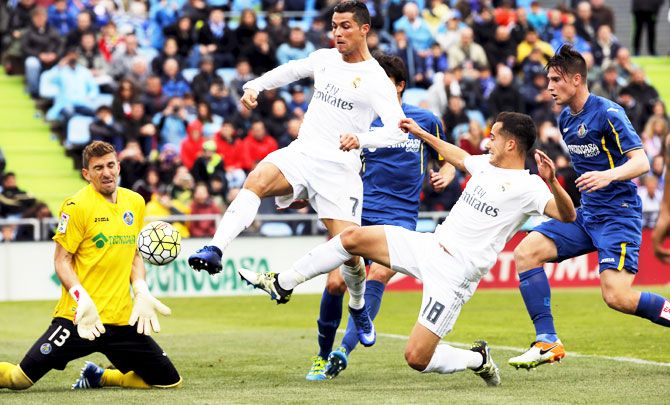 Barcelona's title bid suffered another setback when they lost 2-1 at home to Valencia -- their third straight La Liga defeat -- while Atletico Madrid moved level on points with the league leaders after a 3-0 home win over Granada.

Barca have 76 points along with Atletico, who knocked the holders out of the Champions League in midweek, and remain top only due to a superior head-to-head record.

Real Madrid, whose coach Zinedine Zidane said in February that the title race was over, thrashed Getafe 5-1 away and stand just one point behind the leading pair.

An own goal by Barca midfielder Ivan Rakitic put Valencia ahead at the Nou Camp and Santi Mina added a second before Lionel Messi pulled one back with his 500th career goal. 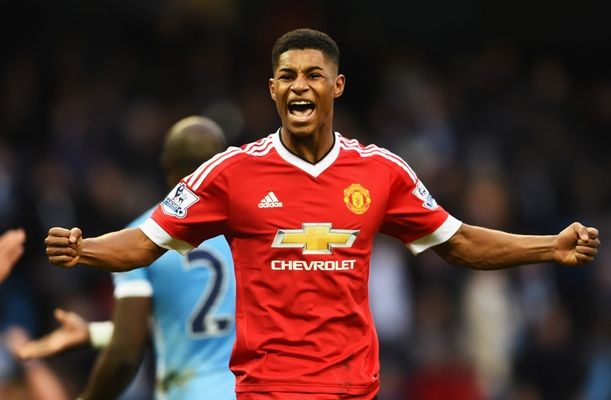 Leicester City scored a penalty with the last kick of the game to draw 2-2 with West Ham United and open an eight-point lead at the top of the Premier League.

Tottenham Hotspur will reduce Leicester's lead to five points if they win their match in hand at Stoke City on Monday.

Leicester are top with 73 points, followed by Spurs on 65 and Manchester City on 60. City leapfrogged Arsenal into third place after their 3-0 win at Chelsea and Arsenal's 1-1 home draw with Crystal Palace.

Manchester United, fifth on 56 points, condemned Aston Villa to relegation when they beat them 1-0 at Old Trafford. 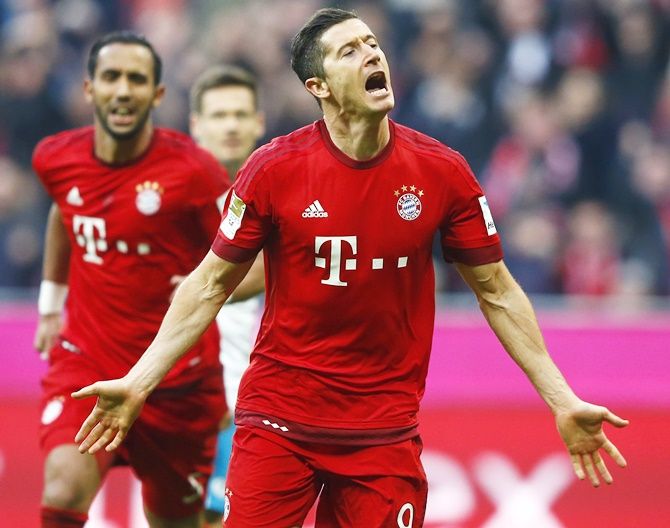 Bayern, chasing a treble of titles in what they hope will be a repeat of the 2013 season, are seven points clear of Borussia Dortmund with four matches left. 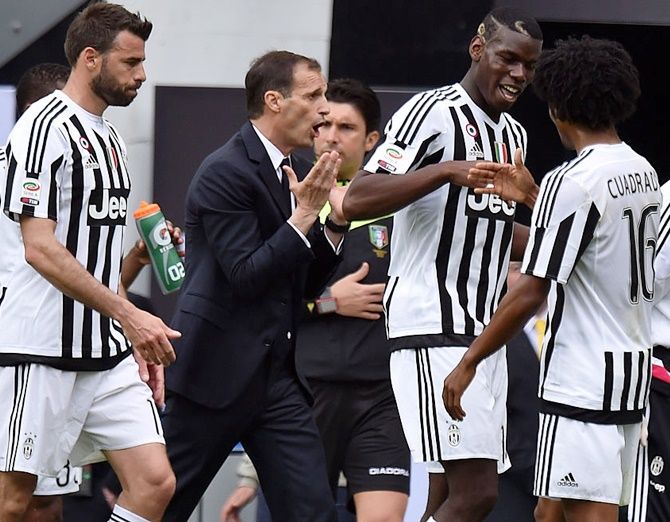 Juventus tightened their grip on top spot in Serie A with a comfortable 4-0 home win over Palermo to go nine points clear of second-placed Napoli, who lost 2-0 at Inter Milan.

Juve took a giant step towards a record fifth consecutiveScudetto but lost midfielder Claudio Marchisio to a ruptured cruciate ligament injury which has ruled him out of Euro 2016.

Francesco Totti scored a late equaliser to rescue a pointfor Roma in a thrilling 3-3 draw with Atalanta, but the game wasovershadowed by media reports of a spat between the 39-year-old forward and Luciano Spalletti, which the coach denied. 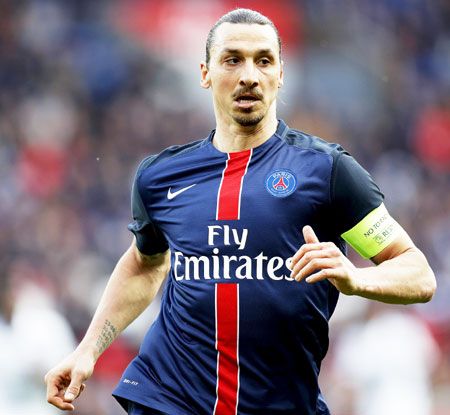 Paris St Germain rebounded from their Champions League elimination at the hands of Manchester City with a resounding 6-0 victory over mid-table Caen.

Zlatan Ibrahimovic scored twice for PSG, who were crownedLigue 1 champions in March and need one win to equal the club's all-time record points total for a season in the top flight. 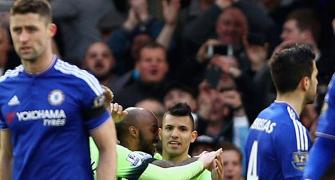 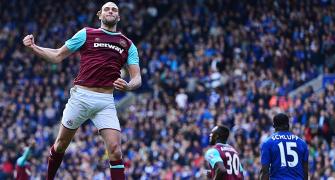 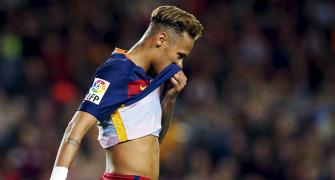 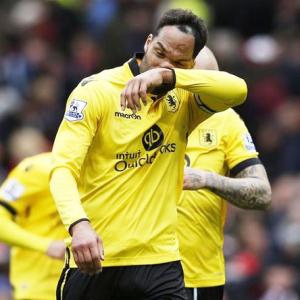 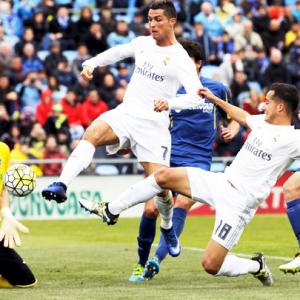