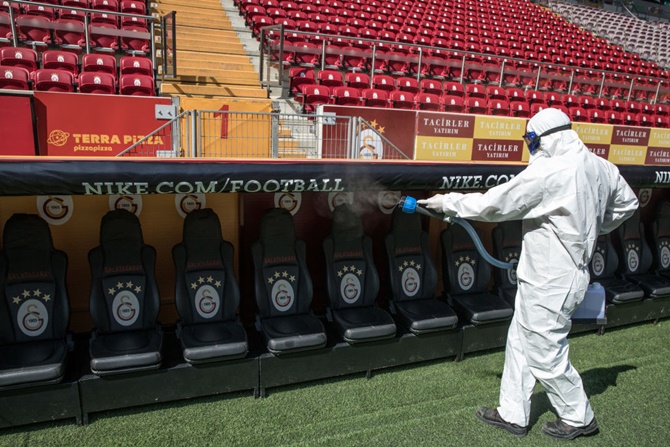 Football is facing its first economic crisis for decades with the prospect of mass layoffs of players if nothing is done to bail out clubs left without matches by the coronavirus pandemic, the global players' union FIFPRO said on Tuesday.

Professional football has been wiped off the map for weeks, maybe months, after all the major leagues, cups and international competitions were suspended, culminating in the postponement of Euro 2020 and Copa America on Tuesday.

"There is no doubt that the health of everybody is the primary concern but the concerns of players are shifting very quickly towards their livelihoods," FIFPRO general secretary Jonas Baer-Hoffmann told reporters in a conference call.

"For the vast majority, a loss of income for two or three months is as threatening as for any other worker."

"The consequences for our industry will potentially turn ugly very quickly, so any co-ordinated action is very, very important."

Baer-Hoffmann said that football had continued to grow during the 2008 financial crisis but the omens were not so favourable this time.

"For the first time in decades, we are facing a real economic crisis in football," he added.

"There are simply not a lot of reserves that we can bank on. We know how club budgets are managed, they are always on the line of liquidity."

"If we don't respond very quickly to stabilise the cash flow we could see mass layoffs of players and staff members within weeks."

He added that while clubs in the big leagues should make it through the crisis, it was a different story in smaller markets.

However, Baer-Hoffmann welcomed the decision to postpone Euro 2020 to give the chance for the current domestic seasons to be played out during the summer -- if the health situation permitted them to re-start by then.

He also welcomed a statement from FIFA president Gianni Infantino to propose a global assistance fund to help 'members of the community' affected by the crisis.

UEFA, meanwhile, has set up a working group to propose measures to mitigate the financial effects of the pandemic.

"This is what we were hoping they would be doing," he said.

He added that players would need time to get into shape once football was able to re-start again.

"The players will not be able to just walk out of their apartments and back on the pitch," he said. "If they are in home quarantine for two months, they will need time to get back on their feet."

© Copyright 2020 Reuters Limited. All rights reserved. Republication or redistribution of Reuters content, including by framing or similar means, is expressly prohibited without the prior written consent of Reuters. Reuters shall not be liable for any errors or delays in the content, or for any actions taken in reliance thereon.
Related News: Jonas Baer-Hoffmann, FIFPRO, FIFA, UEFA, Gianni Infantino
SHARE THIS STORYCOMMENT
Print this article 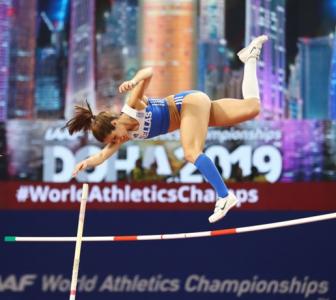 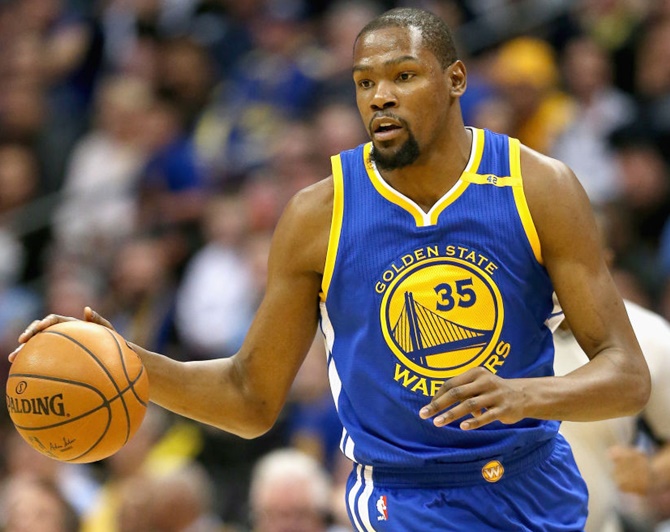 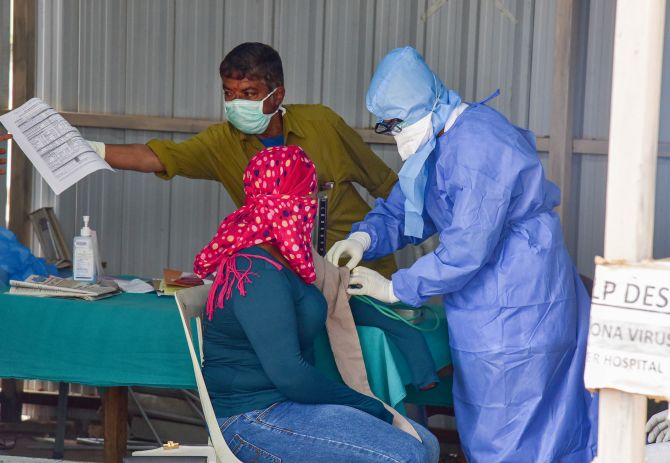 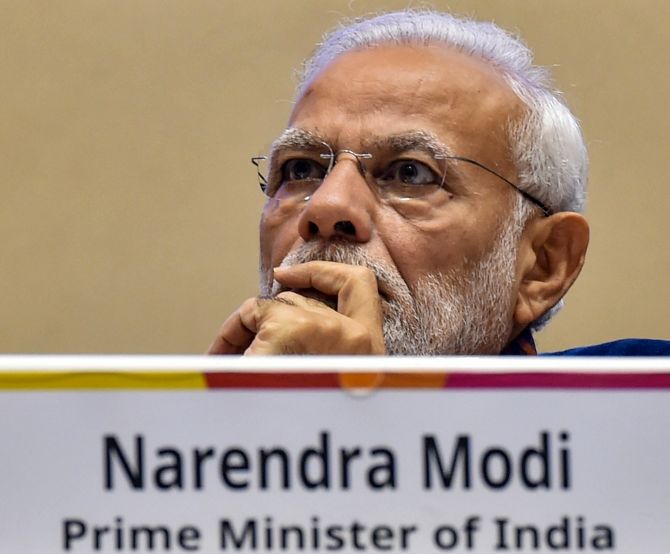