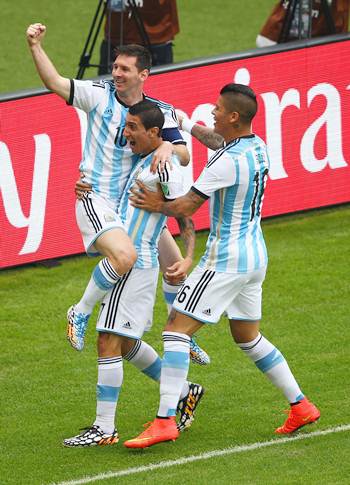 Lionel Messi scored twice to inspire Argentina to a thrilling 3-2 victory over Nigeria on Wednesday.

The victory clinched the top spot in World Cup Group F and sent home an army of Sky Blue supporters with smiles on their faces.

The few Nigerian fans in the crowd also left happy because their team advanced to the knock-out phase thanks to Bosnia's 3-1 win over Iran.

The group finished with Argentina on nine points, Nigeria on four, Bosnia on three and Iran on one.

The match at Beira Rio stadium was as close as Argentine will come to a home game at this World Cup as an estimated 150,000 fans flooded across the border into this southern port city looking to get in on the party.

Although Argentina were guaranteed a place in the last 16, the twice champions still had plenty to play for on a drizzly day with top spot up for grabs and the soccer world waiting for the Sky Blues to flash their championship credentials after uninspiring wins over debutants Bosnia and unfancied Iran.

Nigeria entered the contest as the only team which had yet to concede a goal but not faced a side with the attacking quality of Argentina, who immediately put the Super Eagles under pressure.

Boasting one of the most intimidating attacking formations in the business with Messi, Sergio Aguero, Gonzalo Higuain, Argentina had managed just three goals in two matches.

But the "Fab Four" were on song against Nigeria, with a dominating attacking display led by Messi, who struck twice in the opening half and looked dangerous throughout.

Messi, who celebrated his 27th birthday on Tuesday, lashed in a rebound to give his side the lead after three minutes and scored again in first-half stoppage-time when he curled a sensational 20-metre free kick into the corner of the net.

Argentina's brilliance on the attack was offset by shaky defence as Nigeria's Ahmed Musa twice cancelled out Messi goals with neat finishes in the fourth and 47th minutes.

The Argentine crowd was stunned when Musa scored just after half-time but were quickly back on their feet celebrating three minutes later when a charging Marcos Rojo stabbed home a bouncing ball from close range. 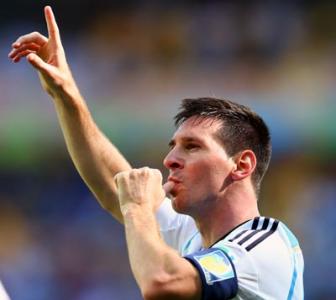 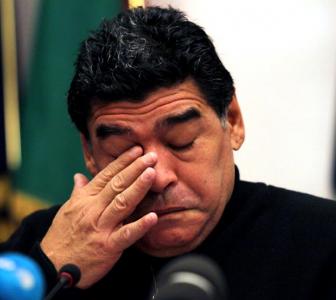 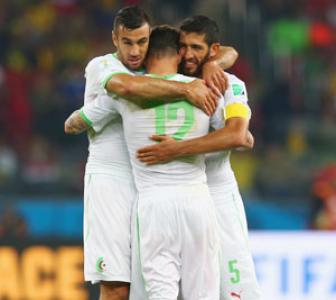 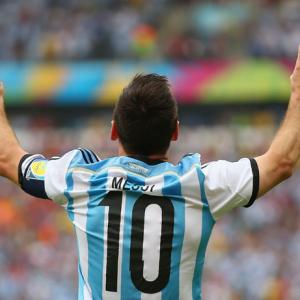 PHOTOS: Argentina continue to Messi-merize; Bosnia end with a win