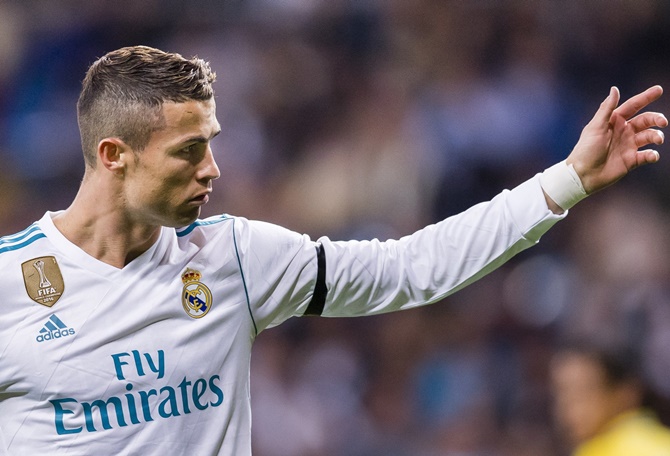 Cristiano Ronaldo will be absent from Real Madrid's La Liga game at Leganes on Wednesday after being rested by coach Zinedine Zidane for the first time in the league this season.

The Portugal forward missed Real's first four games of the campaign due to suspension for pushing a referee but has started every league match since, scoring 11 goals in 19 appearances.

Ronaldo joins a high profile list of players who will miss the short trip to Madrid neighbours Leganes which also includes Toni Kroos, Luka Modric and Marcelo, who are all injured.

The game was originally scheduled for December but had to be postponed due to Real's participation in the Club World Cup.

Real's Croatia midfielder Modric and Brazil left back Marcelo could still be missing for the Champions League last-16 second leg at Paris St Germain in two weeks' time after the pair were diagnosed with hamstring injuries on Tuesday.

Marcelo was one of Real's best performers in the 3-1 win over PSG at the Santiago Bernabeu last week and scored the final goal of the game to give them a two-goal cushion in the tie.

He was forced off, however, during the 5-3 win at Real Betis in La Liga on Sunday with the hamstring problem.

Real released a statement on Tuesday confirming he had injured his right hamstring and said Modric, who played against PSG but was left on the bench versus Betis, had the same injury.

As is customary at Real, the club did not reveal how long either player would be out of action although Spanish newspaper Marca said there was a possibility both players could return in time for the second leg at the Parc des Princes on March 6.

Real coach Zidane told a news conference ahead of the Leganes game that he was optimistic about Modric.

"He has sustained a hamstring problem which is why he didn't train and he is focusing on recovering as quickly as possible," he said.

"I think it's a small problem and as always I have every faith in everyone that works here, the doctors and physios, that they will ensure he returns quickly."

Kroos is nursing a knee injury sustained after the first leg against PSG but is expected to return in time for the return.

Real are fourth in the Liga standings on 45 points, 17 behind leaders Barcelona, but victory over Leganes would lift them above Valencia into third place.

Leganes, who are 13th, are in their second season in the top flight and knocked Real out of the King's Cup quarter-finals last month, before eventually losing to Sevilla in the semis.

Arsenal goalkeeper Petr Cech is expecting to be benched for the League Cup final against Manchester City on Sunday with David Ospina being favoured to start.

Ospina, 29, has played in all but one of Arsenal's League Cup matches this campaign and Cech, who has featured in all 27 of the club's Premier League games, expects his Colombian counterpart will continue in goal against City.

"At the start it was clear that it was going to be like that," Cech told British media when asked if Ospina would play in the final.

"I will be there with the team supporting but I don't expect to play. It is always hard to watch any game from the bench or even from the stand if you are not selected.

"As a player, you always want to be involved.

"But obviously you are in a professional club where there are 25 top players and the manager always makes his choices for the game and you need to accept that."

Ospina has also been Arsenal's first-choice keeper in the Europa League and is likely to start in Thursday's second-leg of their last-32 tie against Ostersunds.

© Copyright 2020 Reuters Limited. All rights reserved. Republication or redistribution of Reuters content, including by framing or similar means, is expressly prohibited without the prior written consent of Reuters. Reuters shall not be liable for any errors or delays in the content, or for any actions taken in reliance thereon.
Related News: Leganes, Paris St Germain, Petr Cech, Cristiano Ronaldo, Luka Modric
SHARE THIS STORYCOMMENT
Print this article 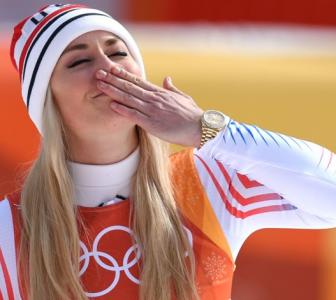 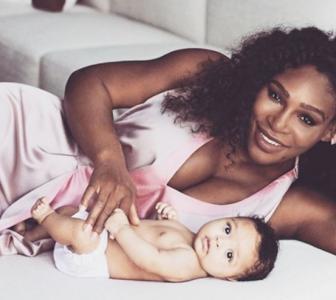 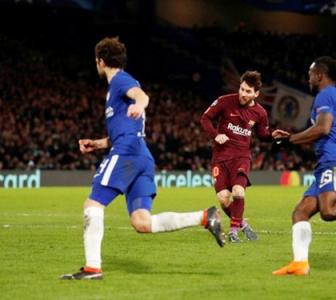 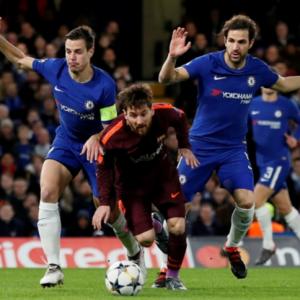 What Chelsea must do at Nou Camp... 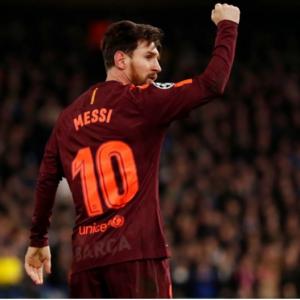