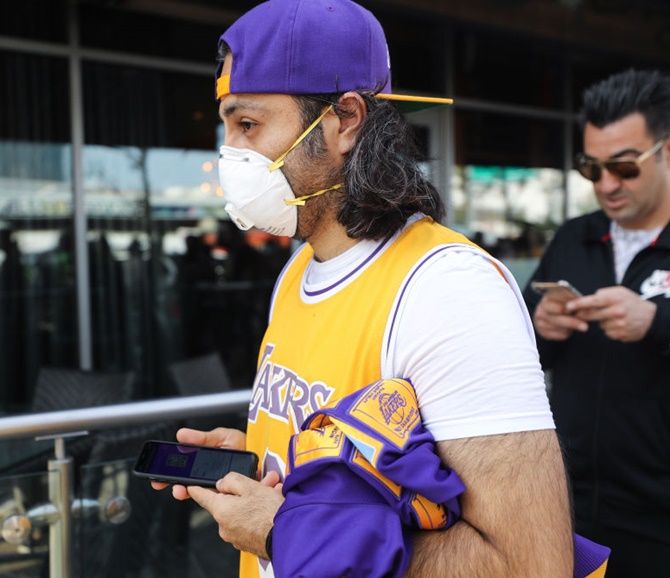 Hopes that sport in the United States might soon return to business as usual suffered a blow on Friday as athletes from golf to hockey tested positive for the novel coronavirus, triggering a shutdown of some facilities.

The PGA Tour, which only restarted last week after a three-month COVID-19-forced hiatus, confirmed its first positive test, removing Nick Watney from second-round play at the RBC Heritage in Hilton Head, South Carolina.

This followed leading US health official Dr. Anthony Fauci on Thursday casting doubt on whether the NFL would get on the field this season.

The MLS and NBA were paying particularly close attention to Friday’s events as many of the positive tests occurred in Florida where both leagues have announced plans to restart their seasons at Orlando’s Walt Disney World.

Florida is one of several US states that have seen their number of COVID-19 cases surge recently.

The MLS is set to return on July 8 with a World Cup-style tournament featuring all 26 teams.

Asked if the spike in cases in Florida would prompt a rethink of restart plans, MLS did not immediately respond.

The league had said that the safety and health of the players and staff were the top priority.

Inter Miami said on Thursday that one of their players had tested positive for the virus.

MLB’s Philadelphia Phillies shut down their Clearwater, Florida, site after five players tested positive while just down the road in Dunedin, the Toronto Blue Jays shuttered training facilities after a player presented symptoms.

In nearby Tampa, the NHL Lightning closed their arena after three players tested positive.

The NHL on Friday said that since June 8, when teams were permitted to open their training facilities, over 200 players have undergone multiple tests and 11 have tested positive.

All of the players who tested positive have been self-isolating, the league said.

Even the UFC, who were one of the first sports to resume operations when they staged a mixed martial arts card in Jacksonville, Florida on May 9, are considering another shutdown in wake of the spike.

“I told you guys going into this thing, I’m always thinking about what’s next,” said UFC President Dana White in a report by MMA Junkie. “And I’m planning for a second shutdown, that it will happen again.

“I’m always thinking about the worst.”

Costa Rica’s government will halt reopening the country’s economy due to an increase in the number of coronavirus cases over recent days, a senior official said on Friday, in a blow to the Central American nation which has already lost 100,000 jobs.

“These are not numbers to think that nothing is wrong and that we can continue with the reopening,” Health Minister Daniel Salas said during a news conference.

Over the last 24 hours, Costa Rica has registered a record 119 new coronavirus infections, bringing the total number of confirmed cases to 2,058. Twelve people have died from the highly contagious respiratory disease caused by the virus.

“Stores and shopping malls, beaches, churches and other activities will have to wait until we have a sustained decrease in cases,” Salas said. The national soccer league is also suspended “until further notice,” he added.

Costa Rica’s tourism chamber has pressured the government to open the country’s borders, which are closed until June 30.

Government data shows the jobless rate reached 15.7% in the February to April period, as 100,000 jobs were lost. The central bank forecasts gross domestic product could contract by 3.6% in 2020.

© Copyright 2023 Reuters Limited. All rights reserved. Republication or redistribution of Reuters content, including by framing or similar means, is expressly prohibited without the prior written consent of Reuters. Reuters shall not be liable for any errors or delays in the content, or for any actions taken in reliance thereon.
Related News: MLS, National Hockey League, MLB, NFL, UFC
COMMENT
Print this article 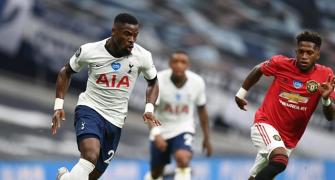 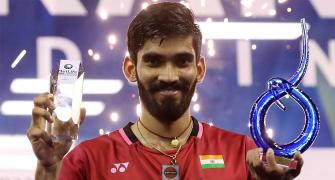 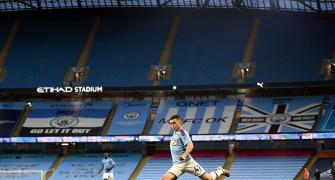 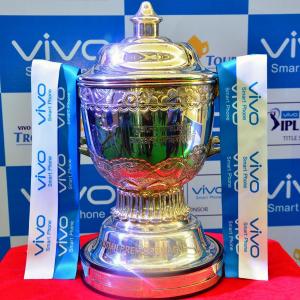 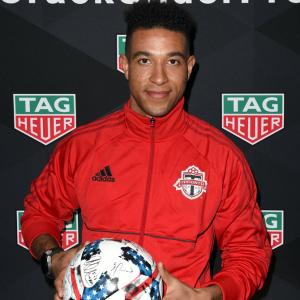