The prestigious Champions Trophy men's hockey tournament will be held in New Delhi from December 3 to 11, the FIH announced on Friday.

The world's top eight countries, including Olympic champions Germany and 2010 World Cup winners Australia, will take part in the tournament.

The other countries participating are the Netherlands, England, Spain, South Korea, Pakistan and hosts India.

According to the official dates announced by the FIH for nine major events this season and next year, the FIH women's Champions Trophy will be held in Argentina from January 28-February 5.

The FIH Champions Challenge I will be held in Johannesburg, South Africa from November 26-December 4.

New Delhi will also host the first of the 2012 London Olympics qualification tournaments for men and women from February 15-26.

Six men's and six women's teams will battle for a lone spot each in the 2012 London Olympic Games.

Three 2012 Olympic qualification tournaments will have three host nations with a men's and women's tournament running at the same time.

The trio of joint tournaments is the final opportunity for teams to qualify for 2012 Olympic Games, the winner of each men's and women's event earning a place in London.

The teams assigned to the qualification tournaments will not be known until the completion of all of this year's Continental championships, which will be after the Pan American Games, scheduled to finish on October 29.

Winners of the five Continental Championships earn an automatic berth to the 2012 London Olympics.

"The 2012 season will be one of the busiest and most important in recent history. Our regular schedule will be supplemented with the Olympic qualifiers and of course the Olympic Games themselves, making it non-stop hockey during the year," said FIH President Leandro Negre. 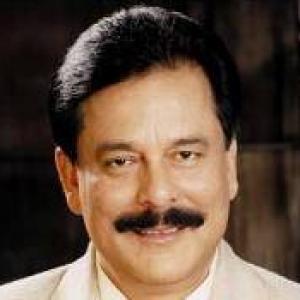