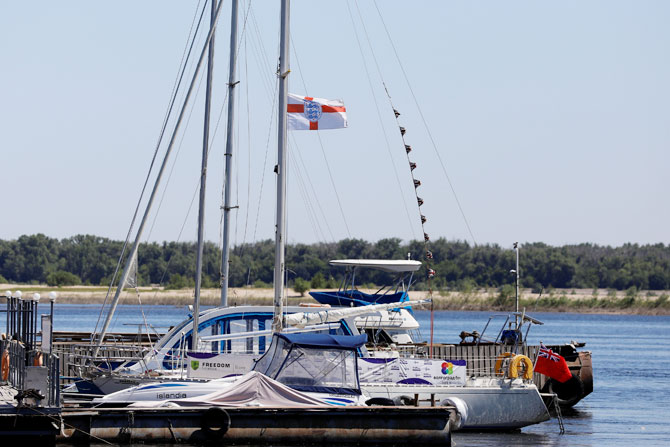 Fewer England fans made the journey to watch their team's first World Cup match in Russia than some expected, but one made a special effort, sailing from Bulgaria to Volgograd in a yacht.

It took Graham Kentsley, originally from St Albans in Hertfordshire, just over five weeks to make the around 2,000 kilometre (1,243 miles) journey, which he timed so that he would arrive in good time for England's first World Cup match against Tunisia in the southern Russia city of Volgograd.

"This idea has been hatching in my brain for a good number of years," said Kentsley, speaking in a pub near the World Cup fan zone in Volgograd.

"It was always in my mind that we'd get there just before the football with the World Cup coming to town and that it would be fun."

He will be watching England against Tunisia on Monday, he said, and attending other matches later in the tournament too.

Travelling aboard his 9.9 metre yacht "Sharlyn" with three other crew members, Kentsley set off from the end of the River Danube, traversed the Black Sea, and stopped off at Crimea, which Moscow annexed from Ukraine in 2014. 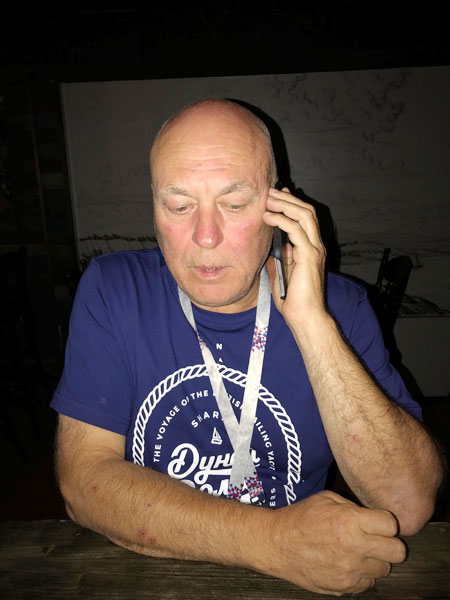 He then sailed beneath a new bridge connecting Crimea to Russia which President Vladimir Putin opened, before crossing the Sea of Azov and sailing up the Volga-Don Canal to Volgograd, which is located around 900 kilometres south of Moscow.

The journey had sometimes been tough, he said, with the crew braving rough waters, an electrical storm, Russian bureaucracy and worried at one point that they would be stopped by the Ukrainian Navy.

In Crimea, which Ukraine wants back, he said the authorities allowed his yacht to moor in the harbour alongside Russian submarines.

Kentsley knows Volgograd well because he was once married to a native of the city which is famous for being the location of the Battle of Stalingrad, the bloodiest encounter of World War Two.

© Copyright 2020 Reuters Limited. All rights reserved. Republication or redistribution of Reuters content, including by framing or similar means, is expressly prohibited without the prior written consent of Reuters. Reuters shall not be liable for any errors or delays in the content, or for any actions taken in reliance thereon.
Related News: Graham Kentsley, Volgograd, FIFA, Russia, England
SHARE THIS STORYCOMMENT
Print this article 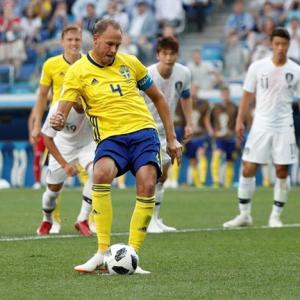