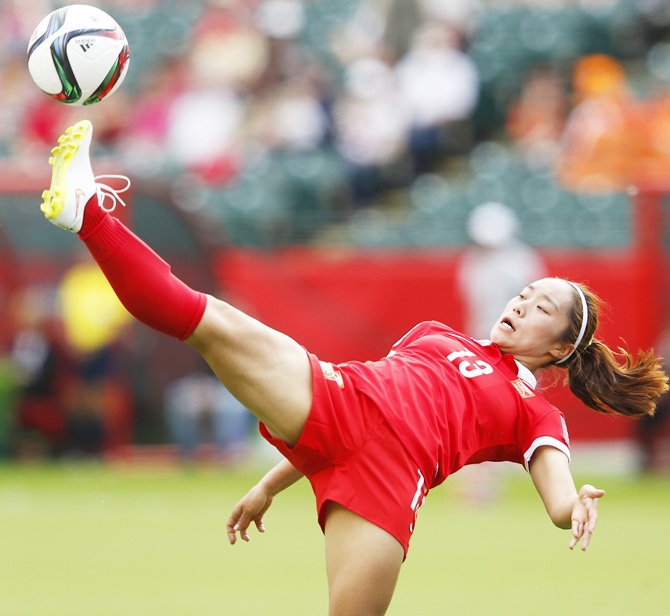 A delicate stoppage time winner from Wang Lisi lifted China to a 1-0 victory over the Netherlands, moving the Asians back into contention for top spot in Group A at the Women's World Cup. 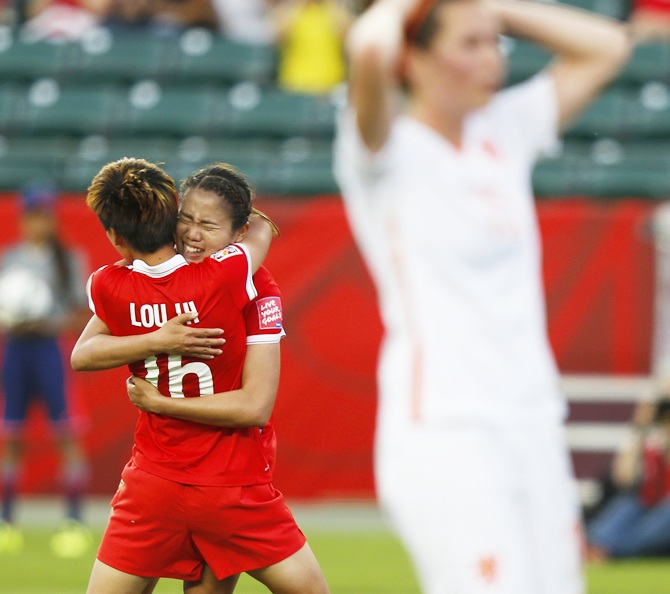 A delicate stoppage time winner from Wang Lisi lifted China to a 1-0 victory over the Netherlands on Thursday, moving the Asians back into contention for top spot in Group A at the Women's World Cup.

After a deflating 1-0 loss to Canada due to a late goal in their opener on Saturday, China turned the tables on the Netherlands when Wang ran onto a loose ball and stabbed it into the low corner past an uncertain Sari Van Veenendaal as the Dutch keeper came out to challenge.

The win left the group up for grabs with three teams, China, Canada and the Netherlands all on three points, while New Zealand sit at the bottom on zero points. 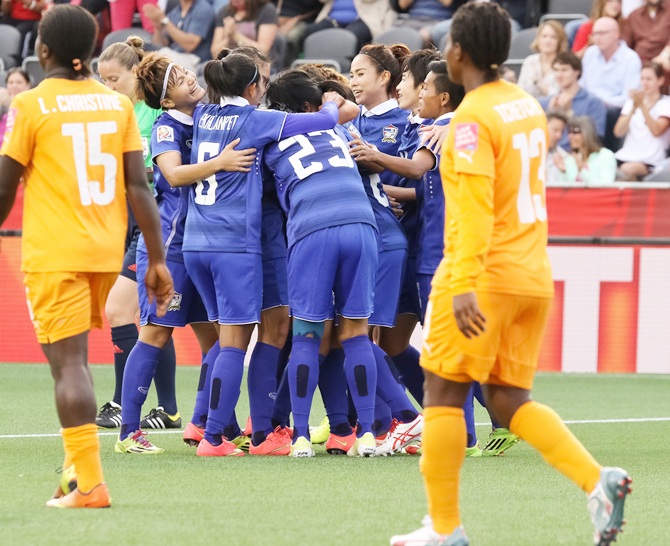 Ivory Coast striker Ange Nguessan put her side ahead in the fourth minute after a mix-up in the box before Srimanee scored with a low shot in the 26th minute and an injury time header that went in off the bar.

Substitute Thanatta Chawong took advantage of some comical errors to head home in the 75th minute before Ivory Coast's Josee Nahi scored with a fine shot in the 88th minute after running 40 metres through the tiring Thai defence.

Both sides were looking for better performances after suffering heavy defeats in the opening round. Ivory Coast were thrashed 10-0 by Germany while Thailand lost 4-0 to Norway.

Earlier in the day Germany and Norway drew 1-1 to virtually guarantee they will move into the second round. Thailand are third on three points while Ivory Coast have none. 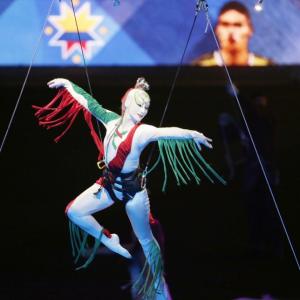 PHOTOS: Amid fireworks and razzmatazz, Copa America kicks off 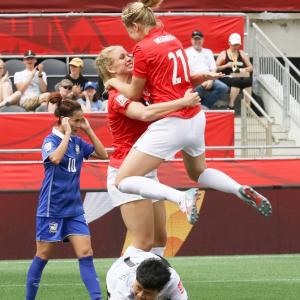