David Ferrer won a record-equalling fourth Mexican Open title with a 6-3, 7-5 victory over Kei Nishikori in the Acapulco hardcourt final.

It was Ferrer’s third title this year after Doha and last week’s win in Rio de Janeiro and 24th of his career, ending a run of five defeats to the Japanese top seed.

"I played very aggressive, without mistakes. I'm very happy. To win here a fourth time is a dream," Ferrer was quoted as saying on the ATP website.

"In important moments, he made more mistakes and I took my chances. I feel very confident with my tennis now. I've won three tournaments this year and we've only began the season."

Ferrer was dominant almost throughout the match with Nishokori, set to rise to world number four after reaching the final, on the back foot and 3-0 down in the second set after twice being broken by the Spaniard.

However, the 2014 U.S. Open finalist fought back to 4-4 then 5-5 as the players exchanged further breaks before Ferrer clinched it in one hour and 49 minutes.

© Copyright 2022 Reuters Limited. All rights reserved. Republication or redistribution of Reuters content, including by framing or similar means, is expressly prohibited without the prior written consent of Reuters. Reuters shall not be liable for any errors or delays in the content, or for any actions taken in reliance thereon.
Related News: David Ferrer, Kei Nishikori, ATP, Thomas Muster, Timea Bacsinszky
COMMENT
Print this article 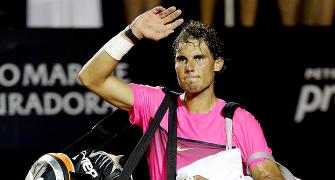 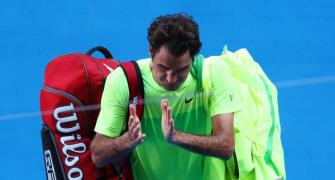 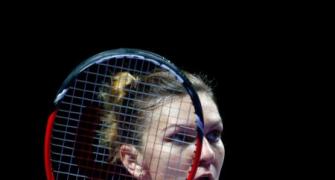 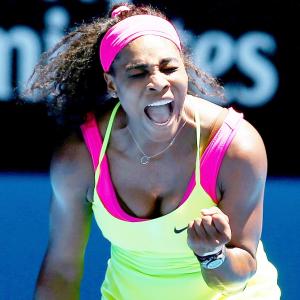 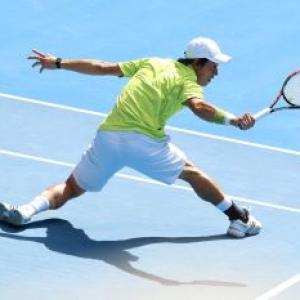