Russian Grand Prix: How the Formula One teams fared 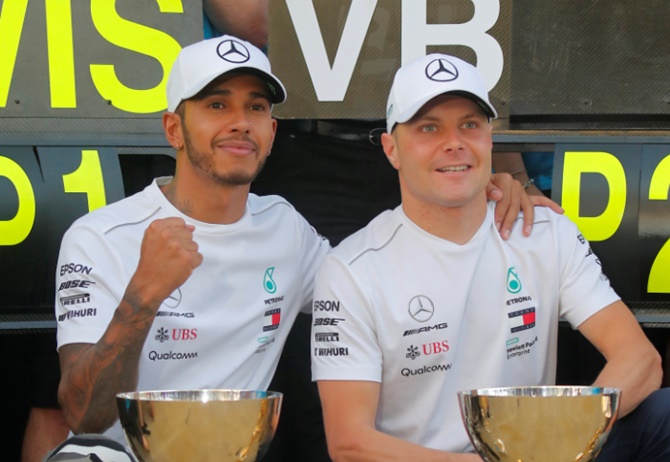 Hamilton's eighth win of the season, career 70th and third in Russia. The gap between him and Vettel is now 50 points. Bottas started on pole and led until being told to let Hamilton overtake. He has now been second six times this year. Mercedes increased their constructors' lead to 53 points. The team have won every Russian Grand Prix to date (since 2014).

Vettel got ahead of Hamilton thanks to an earlier pitstop but the Briton overtook him again on track, accusing his rival of moving twice to defend. The stewards decided to take no further action. The German had also qualified third. Raikkonen had a lonely race, ending in the same place he started. 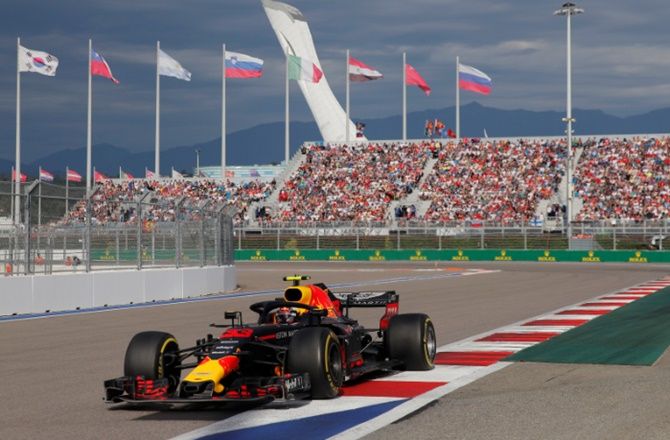 Verstappen started in 19th place but led for much of the race after charging through the field and as others pitted. He eventually came in for fresh tyres with 10 laps to go. Ricciardo lined up 18th, also due to engine penalties, but was hampered by a debris-damaged front wing that was replaced at his stop.

No points for Renault, who saw rivals Haas close the gap. Sainz was hit by a Williams at the start, damaging his car's floor and side. The Spaniard felt the car was almost undriveable. Hulkenberg had a clean race and ran as high as seventh before dropping back after pitting.

Magnussen made the most of qualifying fifth, his points helping to close the gap on Renault to 11. Grosjean started ninth and just missed out. Both drivers had their contracts renewed over the weekend.

No points for McLaren, who are now 22 behind Haas with Force India still a threat. Both drivers did one stop races with few overtaking opportunities or battles.

Ocon and Perez swapped positions in a bid to get past Magnussen and then swapped back again when it became apparent they could not do so. Ocon lost out to Leclerc early on.

Both drivers retired early with front brake problems, with a piston in the calipers getting stuck and causing brake fluid to overheat. Gasly spun off at turn four on lap three, Hartley spun at turn two. On the plus side, Honda's upgraded engine appeared to be working well.

Another frustrating afternoon for Williams and Russia's only current driver.

© Copyright 2021 Reuters Limited. All rights reserved. Republication or redistribution of Reuters content, including by framing or similar means, is expressly prohibited without the prior written consent of Reuters. Reuters shall not be liable for any errors or delays in the content, or for any actions taken in reliance thereon.
Related News: Lewis Hamilton, Williams, Valtteri Bottas, Kevin Magnussen, Renault
SHARE THIS STORYCOMMENT
Print this article 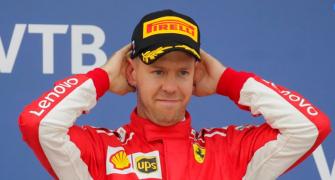 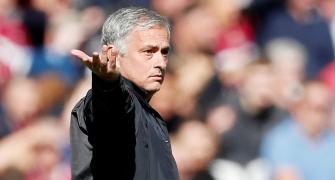 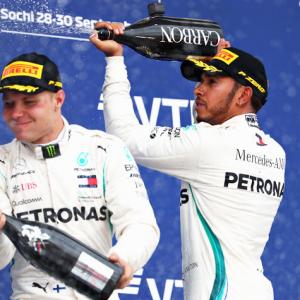 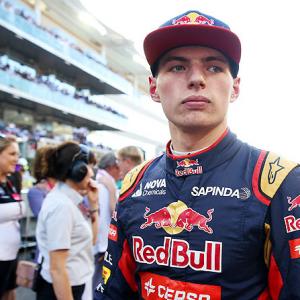