F1: Hungarian GP will be held without spectators

'We do believe that staging the event behind closed doors, which our fans can still watch on television, is preferable to not having a race at all.' 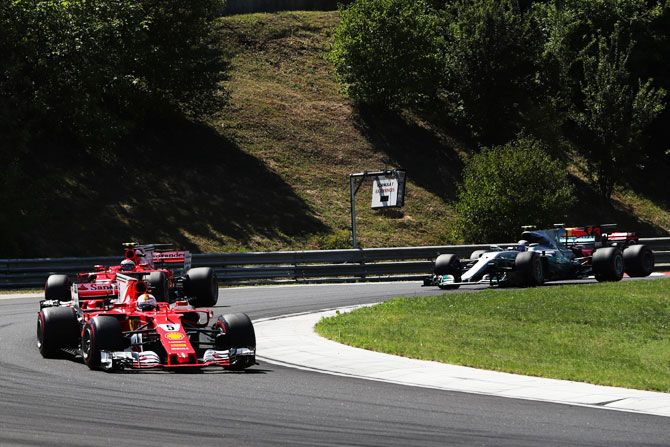 IMAGE: The race at the Hungaroring, a circuit outside Budapest, is due to take place on August 2 but Hungary on Thursday said events with more than 500 participants cannot be held until August 15. Photograph: Will Taylor-Medhurst/Getty Images

The Hungarian Formula One Grand Prix scheduled for August can only go ahead without spectators due to the latest restrictions imposed to combat the COVID-19 pandemic, organisers said on Friday.

The race at the Hungaroring, a circuit outside Budapest, is due to take place on August 2 but Hungary on Thursday said events with more than 500 participants cannot be held until August 15.

Prime Minister Viktor Orban also said restrictions on movement in Budapest and surroundings, where 80% of the country's coronavirus deaths have been recorded, would not be eased until the fatality rate fell there.

"It is now evident that any F1 race in Hungary can now only be held behind closed doors," the grand prix organisers said in a statement.

Formula One plans to start its stalled season with two races at Austria's rural Red Bull Ring from July 3-5, followed by Silverstone in Britain. Spectators will not be allowed at either venue.

It has yet to publish a revised calendar, however, and Hungary could now be pushed back to later in August given that well over 1,000 people will be present even without any paying public.

As a closed operation for broadcasters it may also be able to work around the 500 people limit, sources indicated.

Formula One's August break, with Hungary marking the halfway point in the regular calendar, has been cancelled to allow for rescheduling due to the virus.

Teams are currently on an extended factory shutdown that could run into June, with five of the seven British-based outfits furloughing staff to save money.

Hungarian GP organisers said the government announcement "clearly had a direct impact" on the race.

"The Hungaroring team has been regularly liaising with Formula One...to explore all possible ways to stage the (race) in front of fans. However, in light of this decision this is unfortunately no longer possible," they added.

"We do believe that staging the event behind closed doors, which our fans can still watch on television, is preferable to not having a race at all."

"As such, we are continuing our working with Formula One to try and find a way to make this possible."

The sport will still have to overcome considerable logistical obstacles and satisfy governments before races can go ahead.

Formula One's managing director Ross Brawn said one challenge was to get everyone tested and cleared to enter the racing environment, and it then made sense for them to stay for more than one race.

"Austria fits that bill very well. It has a local airport right next to the circuit, where people can charter planes into. It’s not too close to a metropolis," he told the sport's official website.

"We can contain everyone within that environment and therefore once we are there it is appealing to have another race the following week."

© Copyright 2021 Reuters Limited. All rights reserved. Republication or redistribution of Reuters content, including by framing or similar means, is expressly prohibited without the prior written consent of Reuters. Reuters shall not be liable for any errors or delays in the content, or for any actions taken in reliance thereon.
Related News: Hungary, Budapest, Ross Brawn, Viktor Orban, IMAGE
SHARE THIS STORYCOMMENT
Print this article 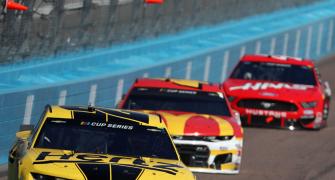 NASCAR to resume season in mid-May without spectators 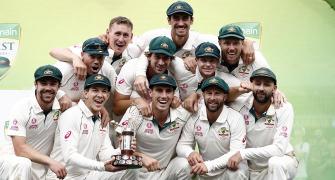 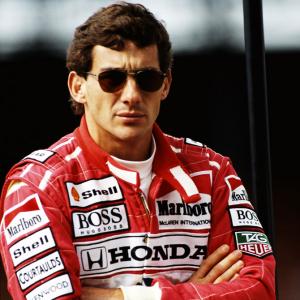 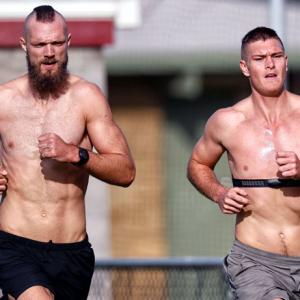