News
Business
Movies
Sports
Cricket
Get Ahead
Money Tips
Shopping
Sign in  |  Create a Rediffmail account
Rediff.com  » Sports » Women are NOT yet ready to compete in top races. Do you agree?

Women are NOT yet ready to compete in top races. Do you agree?

'I dared to be different, I want to inspire others to do the same' 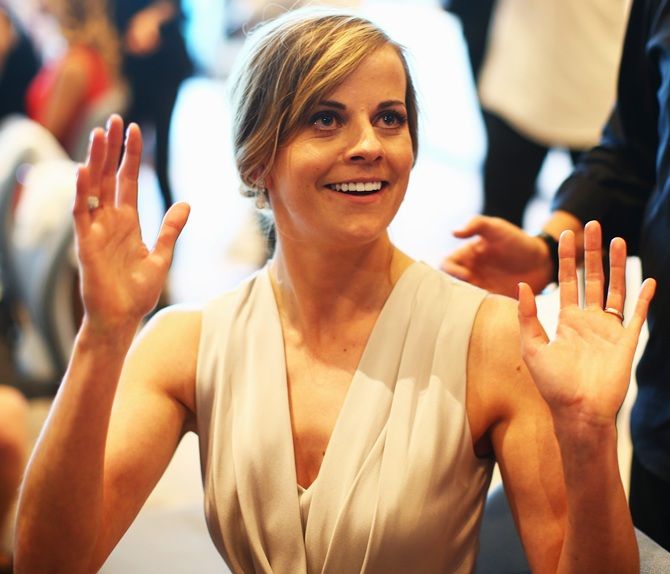 Britain's Susie Wolff, the first woman driver in 22 years to take part in a Formula One Grand Prix weekend, announced her retirement from motorsport at the end of the year.

The 32-year-old Williams development driver accepted her dream of racing in Formula One was not going to happen and she now wanted to help the next generation of women drivers reach the top.

"I dared to be different, I want to inspire others to do the same," she wrote in a blog on the Huffington Post website.

Wolff, whose husband Toto is the Mercedes motorsport director, was appointed Williams development driver in 2012 and last year made a breakthrough when she took part in free practice for the British Grand Prix at Silverstone.

She subsequently also took part in practice at the 2014 German Grand Prix and in Spain and Britain again this season. 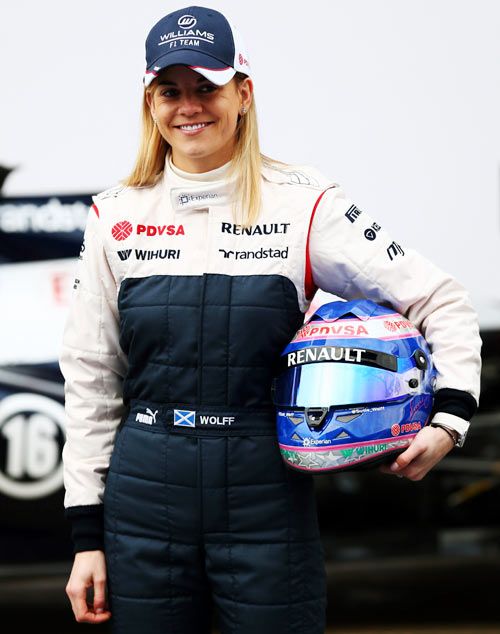 No woman has raced in Formula One since 1976 and the last before Wolff to take part in a Grand Prix weekend was Italian Giovanna Amati who failed to qualify with Brabham in 1992.

"I got oh so close," she said on Wednesday. "I wanted and fought very hard to make it onto that starting grid but the events at the start of this year and the current environment in F1 the way it is, it isn't going to happen.

"I can only tell you, I gave it my all," she added. "Do I think F1 is ready for a competitive female racing driver that can perform at the highest level? Yes. Do I think it is achievable as a woman? Most definitely.

"Do I think it will happen soon? Sadly no." 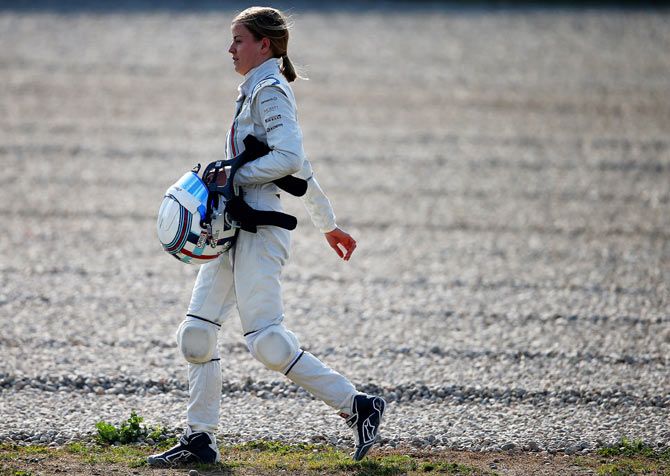 Wolff said too few young girls were getting involved in karting and they lacked a clear role model, and they were issues she wanted to address with a new initiative to celebrate successful women in motorsport on and off the track.

The annual Race of Champions in London later this month will be her last race.

© Copyright 2021 Reuters Limited. All rights reserved. Republication or redistribution of Reuters content, including by framing or similar means, is expressly prohibited without the prior written consent of Reuters. Reuters shall not be liable for any errors or delays in the content, or for any actions taken in reliance thereon.
Related News: Susie Wolff, Williams, IMAGE, Great Britain, Giovanna Amati
COMMENT
Print this article 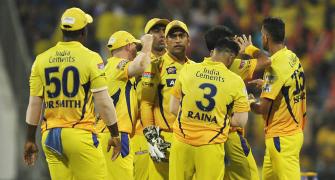 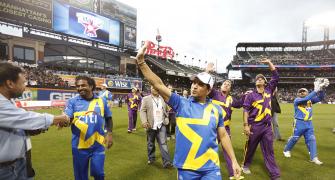 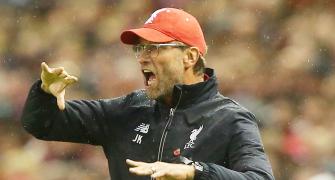 When Liverpool's boss felt sad and alone at Anfield 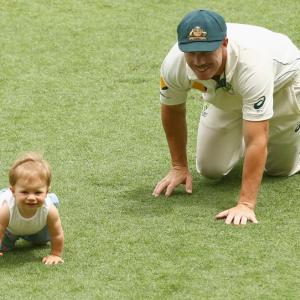 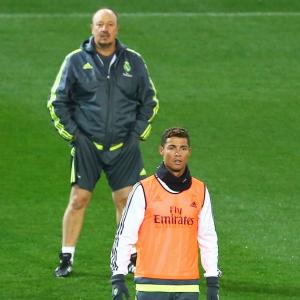 5 reasons how pressure is growing on Real Madrid...