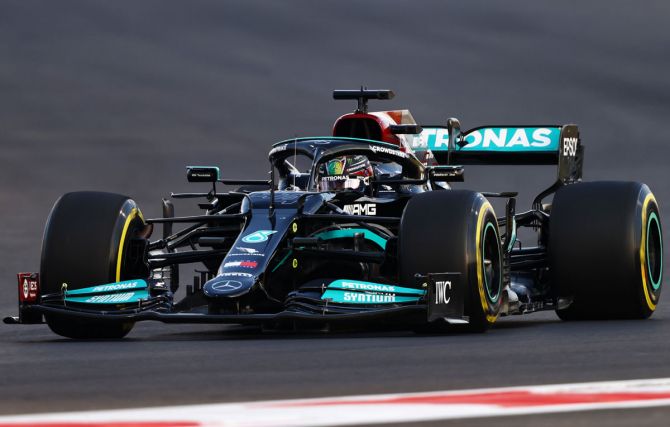 Mercedes' Lewis Hamilton said on his team radio, "This has been manipulated," after the Briton was passed by Max Verstappen on the final lap of Sunday's controversial season-ending Abu Dhabi Grand Prix.

The message was not broadcast on the world TV feed but was audible on seven-times champion Hamilton's onboard channel on F1TV, multiple media outlets reported.

Reuters has requested comment from Mercedes and the governing FIA.

Red Bull's Verstappen overtook Hamilton on the last lap to win the Abu Dhabi GP and claim his first championship after race director Michael Masi altered the safety car procedure to allow five cars between the title rivals to get out of the way.

The decision gave Verstappen a clear run on Hamilton in what amounted to a last-lap sprint finish, with the Dutch driver on fresher tyres.

Hamilton was gracious in defeat, congratulating Verstappen and Red Bull for their victory.

© Copyright 2023 Reuters Limited. All rights reserved. Republication or redistribution of Reuters content, including by framing or similar means, is expressly prohibited without the prior written consent of Reuters. Reuters shall not be liable for any errors or delays in the content, or for any actions taken in reliance thereon.
Related News: Lewis Hamilton, Abu Dhabi GP, Max Verstappen, FIA, Michael Masi
COMMENT
Print this article 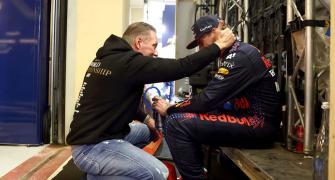 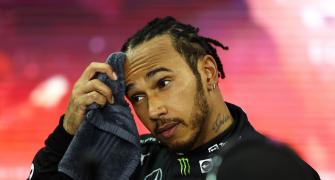 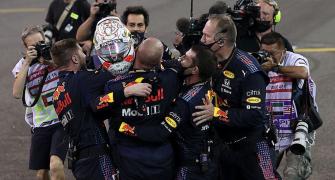 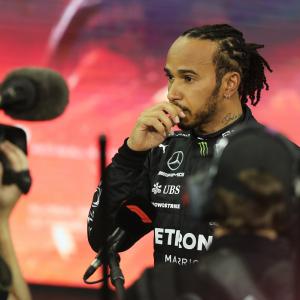 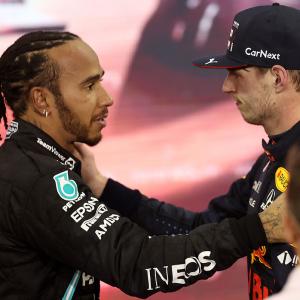