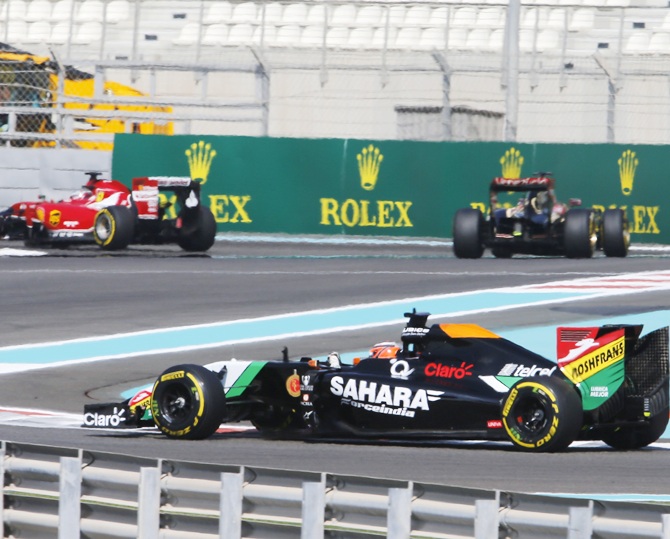 With double points on offer in the season-ending race at the majestic Yas Marina Circuit, Force India collected 28 points to finish sixth in the Constructors championship with 155 points, 26 less than fifth-placed McLaren.

Last year also Force India had ended sixth but the team had scored only 77 points.

In the drivers' championship, Hulkenberg finished ninth with 96 points, ahead of Perez, who scored 59 points this season.

Force India has decided to retain both the drivers in the 2015 season.

Last year Force India's Paul di Resta (12) and Adrian Sutil (13) had ended outside the top-10 bracket in the drivers' championship.

Vijay Mallya, Team Principal said, "We battled with World Champions today and we beat them fair and square - we finished with both cars ahead of the Ferraris and one Red Bull. Even though tonight's result was not enough to claim back fifth in the championship, we can look back to our season with pride."

Nico Hulkenberg said he was very happy with this result.

"After struggling with the car on Friday and in qualifying, I think we can be proud of today’s race and our performance is a good sign for next year as well. The car performed at its best. I had a good balance and I had the confidence to really push," the German said.

Sergio Perez finishing in the top ten of the drivers' championship was an "important achievement" for him. 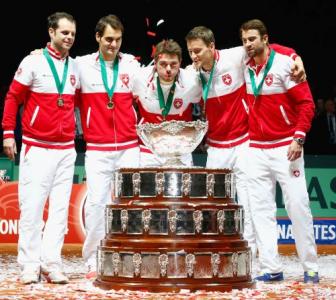 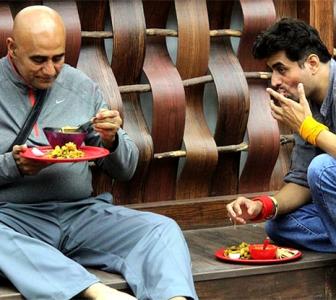 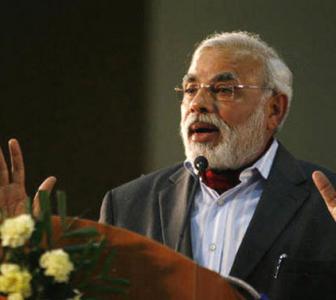 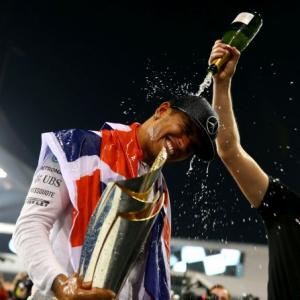 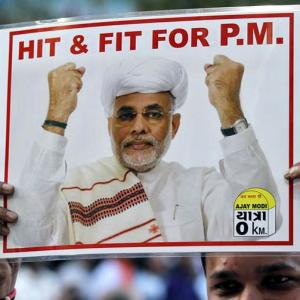