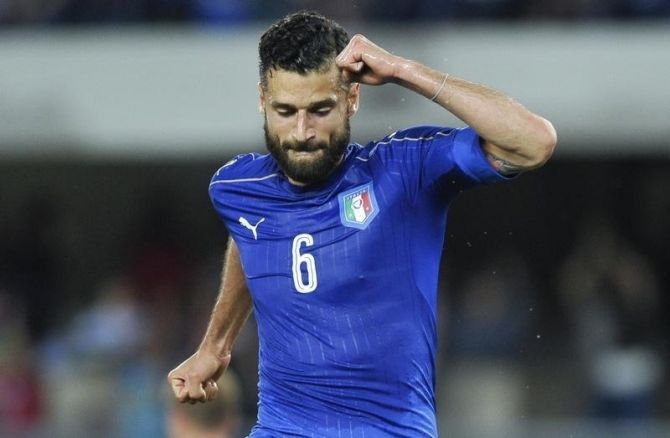 Italy midfielder Antonio Candreva gave a dazzling performance as he scored a penalty and set up a second goal in a 2-0 win over Finland in their fast-paced final Euro 2016 warm-up in Verona on Monday.

The 29-year-old winger coolly converted a 27th-minute spot kick after being brought down and delivered an inch-perfect cross for Daniele De Rossi to head home midway through the second half.

Thriving on the right flank in an adventurous 3-4-3 formation, Candreva was a handful for the visitors throughout the evening, showing blistering pace as well as neat footwork.

With their coach Antonio Conte fielding a three-pronged attack of Stephan El Shaarawy, Ciro Immobile and Simone Zaza, the Italians pressed high and hard to keep the Finns on the back foot from the start.

Finland, who failed to qualify for the Euros, packed their defence but were fortunate not to concede more goals as they made several desperate clearances, with goalkeeper Lukas Hradecky keeping out a Zaza sitter in the closing stages.

"We have a week of work left to improve some details and gain even more intensity," Conte told RAI television in a pitchside interview.

"I am very happy with the performance because we had a good rhythm for 60 minutes. This is great bunch of lads who are willing to work hard as a unit and put their hearts on the national team sleeve."

Candreva added: "We are well prepared and in good shape for the European Championship."

Italy open their Group E campaign against Belgium in Lyon next Monday, play Sweden in Toulouse on June 17 and meet Ireland in Lille on June 22.

© Copyright 2021 Reuters Limited. All rights reserved. Republication or redistribution of Reuters content, including by framing or similar means, is expressly prohibited without the prior written consent of Reuters. Reuters shall not be liable for any errors or delays in the content, or for any actions taken in reliance thereon.
Related News: Antonio Candreva, Antonio Conte, Italy, Finland, Simone Zaza
COMMENT
Print this article 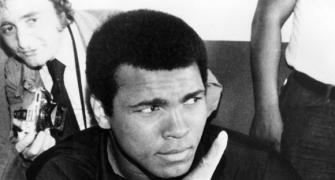 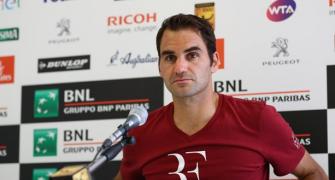 Federer fit and ready to return in Stuttgart 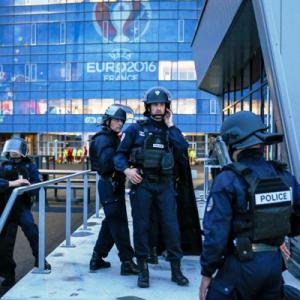 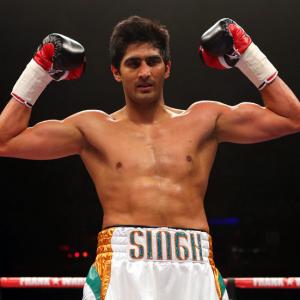