Paul Scholes will quit playing at the end of the Premier League season, the Manchester United midfielder said on Saturday.

The former England international first announced his retirement at the end of the 2010-11 season but returned in January 2012 to extend his one-club career to 19 years and 716 appearances.

"Yes, I am finally hanging up my boots for good," he told United's website (www.mufc.com).

"Playing football is all I have ever wanted to do and so to have had such a long and successful career at Manchester United, under the greatest manager of all time (Alex Ferguson), has been an honour." 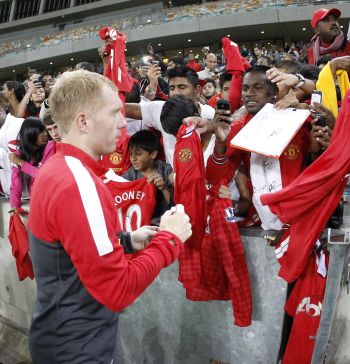 Ferguson, who this week confirmed his own retirement after 26-1/2 years in charge at Old Trafford, said: "Paul is a truly unbelievable player. He has always been fully committed to this club and it has been a real privilege to work with him for so many years."

Scholes has not featured for United since January because of injury, but Ferguson confirmed he would play in the club's final home game of the season, against Swansea City on Sunday.

Ferguson and his team will be presented with the club's 20th English league title after the game, and Scholes, who made his United debut against Port Vale in a League Cup tie in 1994, will collect his 11th winners' medal.

"This is it," Scholes told Sky Sports. "It's not been the season I would have liked to have gone out on... the last four months have been quite difficult with injury, with my knee trying to get back fit again.

"I'm totally convinced (this time). I was convinced last time, to be honest... but I know now in my head I've gone as far as I possibly can physically."

He scored the last of his 155 goals in a 4-0 home win over Wigan Athletic last September.

Media reports suggest he is likely to stay at Old Trafford in a coaching role under new manager David Moyes.

Scholes added: "The team has the right balance and will continue to thrive under the leadership of David Moyes."

© Copyright 2021 Reuters Limited. All rights reserved. Republication or redistribution of Reuters content, including by framing or similar means, is expressly prohibited without the prior written consent of Reuters. Reuters shall not be liable for any errors or delays in the content, or for any actions taken in reliance thereon.
Related News: Paul Scholes, Manchester United, David Moyes, Ferguson, Old Trafford
SHARE THIS STORYCOMMENT
Print this article 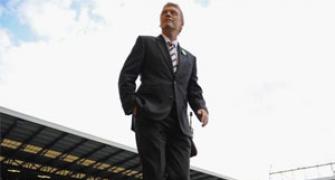 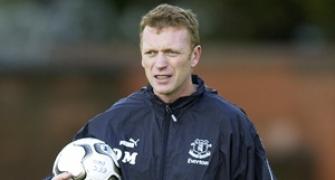 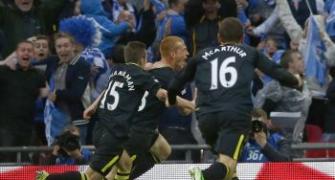 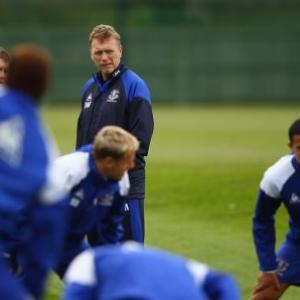 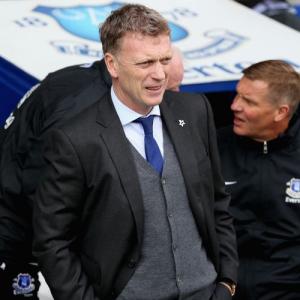