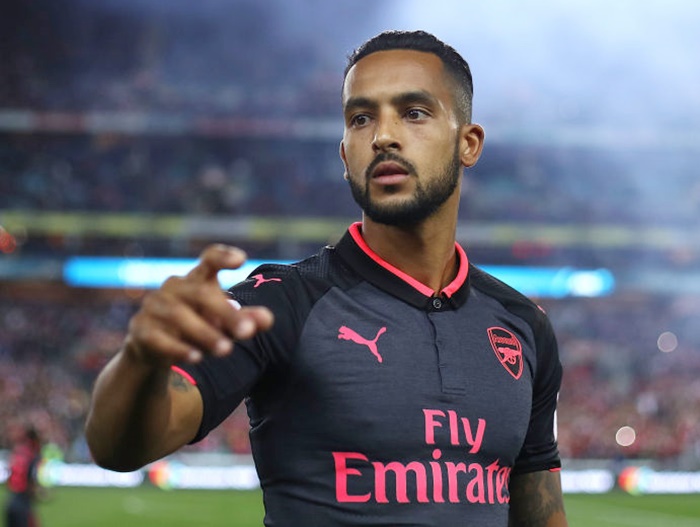 Theo Walcott should leave Arsenal for his own good after being relegated to a secondary role at the Premier League side, club great Ian Wright said after Tuesday's 2-1 win over Norwich City in the League Cup.

Walcott, once considered one of Arsenal's best attacking players, has made three substitute appearances in the league for Arsene Wenger's side this season. The 28-year-old has only scored in the Europa League and the League Cup, netting three times in five matches.

The England international has been an integral part of Arsenal since joining from Southampton 11 years ago, winning the FA Cup three times. However, his impact has faded recently and Wright believes it's time for the forward to switch teams and reignite his career.

"I think so, for (his own) sake," Wright told Sky Sports when asked if Walcott should move on.

"I'm not sure where he can go now with Arsenal and he's only playing in the Carabao Cup and the Europa League.

"He'll want to finish on a high in respect of what he's doing, he's given Arsenal great service in the time he's been there and for me he should move on for himself."

"The freshness of a move somewhere else might be perfect for him," Bent said.

"He's been there for a long, long time now and I'm not quite sure how much more he can improve while he's there."

"But you never know, sometimes you can go somewhere else with new surroundings and, all of a sudden, you can kick on again. Maybe that's what he needs."

Arsenal, who are fifth in the league, host Swansea City on Saturday.

© Copyright 2020 Reuters Limited. All rights reserved. Republication or redistribution of Reuters content, including by framing or similar means, is expressly prohibited without the prior written consent of Reuters. Reuters shall not be liable for any errors or delays in the content, or for any actions taken in reliance thereon.
Related News: Theo Walcott, Arsenal, Ian Wright, Europa League, Darren Bent
SHARE THIS STORYCOMMENT
Print this article 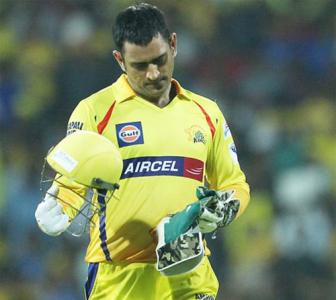 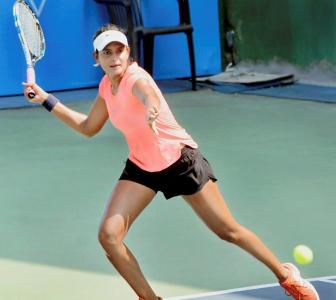 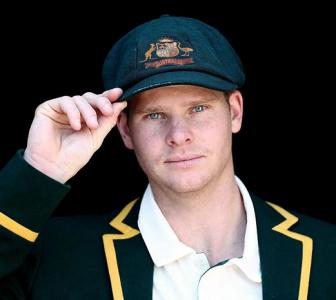 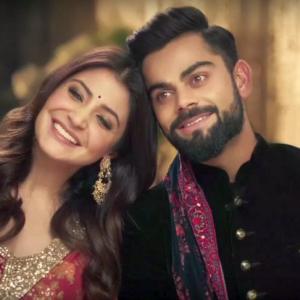 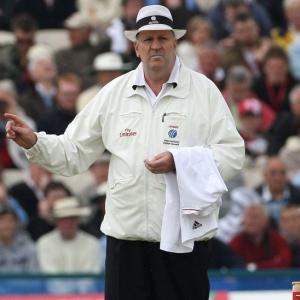