Wayne Rooney's return for Manchester United after injury has been delayed with manager Alex Ferguson saying the striker may be sidelined for a further two weeks.

Rooney injured his knee ligament in training and missed United's holiday fixtures against Newcastle United, West Bromwich Albion and Wigan Athletic but he had been expected to be in contention for Saturday's FA Cup tie at West Ham United. 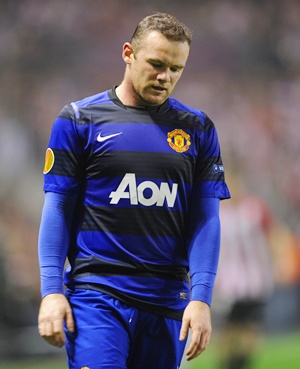 "Wayne's still injured, and it looks like he's going to be out another two weeks or so," Ferguson said at Friday's pre-match news conference.

"It's a surprise as he was meant to be back training now. So he'll be out for longer than we thought and I don't think he will be fit for the Liverpool match.

"The injury is nothing serious. He just got clipped behind his knee. Nothing shows in the scan but he's still feeling it. Hopefully in two weeks it'll be sorted but nonetheless it's a loss."

Rooney's absence has not affected Premier League leaders United's goal flow with 10 coming in the three games he has missed.

© Copyright 2022 Reuters Limited. All rights reserved. Republication or redistribution of Reuters content, including by framing or similar means, is expressly prohibited without the prior written consent of Reuters. Reuters shall not be liable for any errors or delays in the content, or for any actions taken in reliance thereon.
Related News: Wayne Rooney, Manchester United, Alex Ferguson, West Bromwich Albion, West Ham United
COMMENT
Print this article 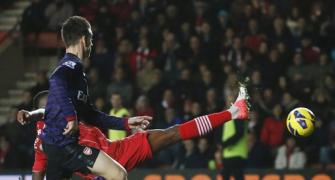 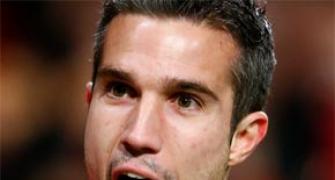 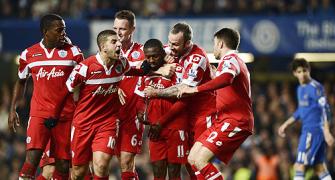 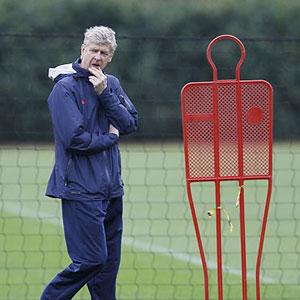