Liverpool's Luis Suarez was charged with violent conduct by the Football Association on Monday after biting Chelsea's Branislav Ivanovic in a Premier League match on Sunday. 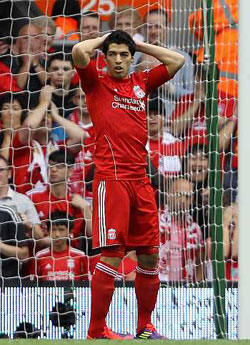 The Liverpool striker apologised swiftly after the 2-2 draw, during which he scored an injury-time equaliser, and was fined by his club on Monday amid widespread media condemnation.

Suarez could be in line for a lengthy suspension after the FA said a three-match ban would be insufficient.

"It is alleged the conduct of Suarez constitutes violent conduct and it is the FA's contention the standard punishment of three matches that would otherwise apply is clearly insufficient in these circumstances," the FA said in a statement on its website (www.thefa.com).

Suarez has until Tuesday to respond to the charge.

- I must improve my attitude on the pitch: Suarez

© Copyright 2022 Reuters Limited. All rights reserved. Republication or redistribution of Reuters content, including by framing or similar means, is expressly prohibited without the prior written consent of Reuters. Reuters shall not be liable for any errors or delays in the content, or for any actions taken in reliance thereon.
Related News: Luis Suarez, Football Association, Liverpool, Chelsea, Branislav Ivanovic
COMMENT
Print this article 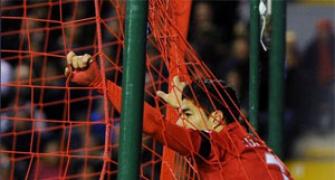 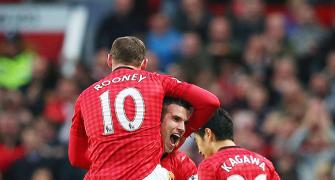 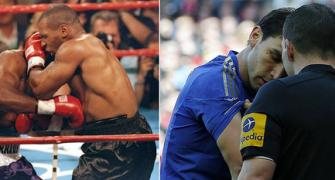 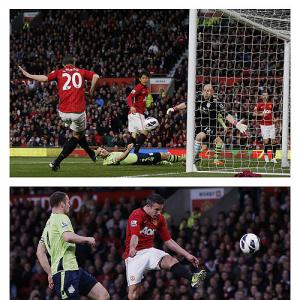 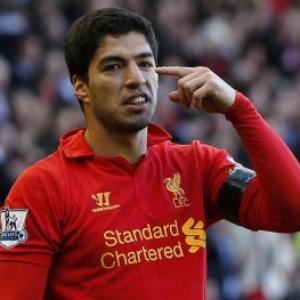 Liverpool fine Suarez for bite but won't sack him