Liverpool's Sturridge sidelined for up to eight weeks

Liverpool striker Daniel Sturridge will be sidelined for up to eight weeks with an ankle injury, manager Brendan Rodgers said on Sunday as he ruled the player out of a crucial period of the season. 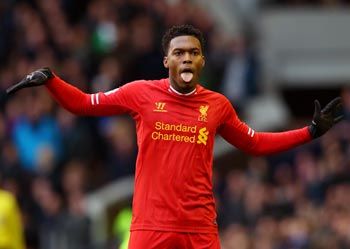 The 24-year-old England international has scored nine Premier League goals this season and has been instrumental in helping the club make a bright start to the campaign.

Sturridge was hurt in training and will now miss the busy festive period, including away Premier League matches against Tottenham Hotspur on December 15, ManchesterCity on December 26 and Chelsea three days later.

"Daniel Sturridge is out for six to eight weeks which is obviously a big blow," Rodgers said on Sky Sports before Sunday's league match at HullCity.

Sturridge came off the bench to score an 89th-minute equaliser in the thrilling 3-3 draw against neighbours Everton last weekend. 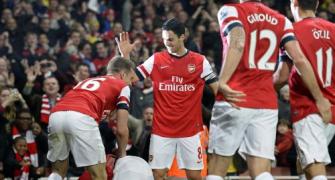 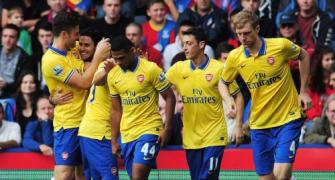 EPL: What you must not miss this weekend
Bale's 'perfect hat-trick' for Real only second treble by Briton 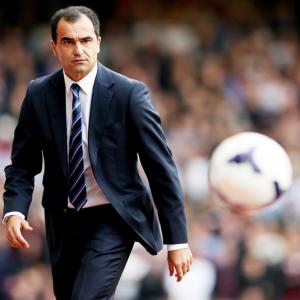