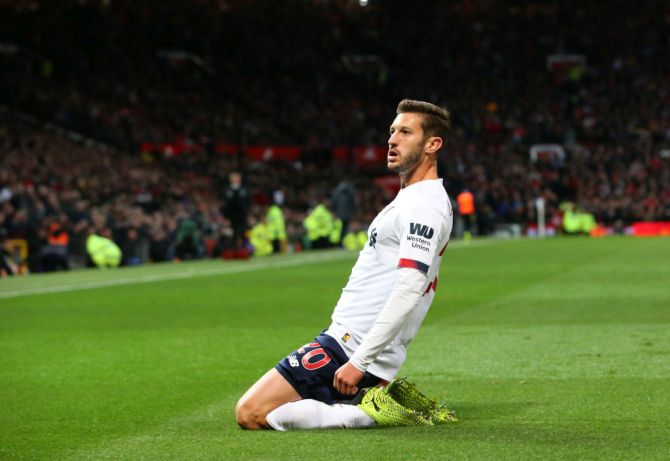 Manchester United ended Liverpool’s 100 percent start to the Premier League season -- and their 17-match winning streak -- with a 1-1 draw at Old Trafford on Sunday.

But there was disappointment for Ole Gunnar Solskjaer’s side who were five minutes away from a win before Liverpool substitute Adam Lallana grabbed an equaliser for the league leaders to cancel out Marcus Rashford’s 36th minute opener. 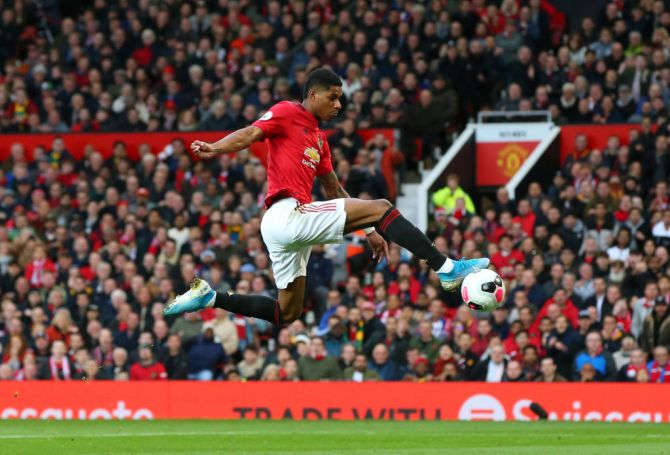 United are now unbeaten in their last seven home games against Liverpool, whose lead over second-placed Manchester City is cut to six points.

Rashford scored after turning home a superb low cross from Dan James after the speedy Welshman had broken down the right flank. 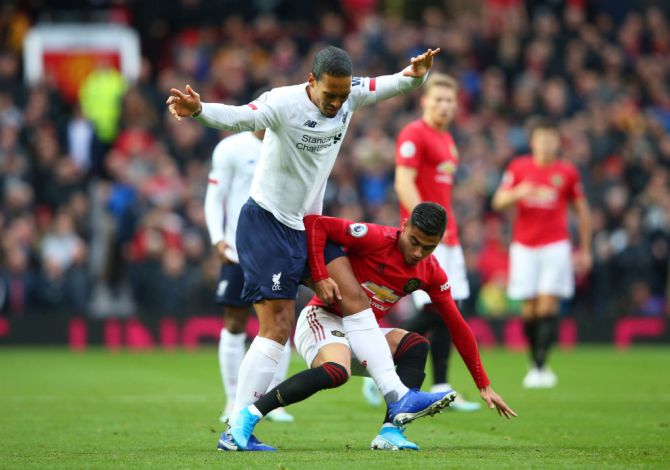 The goal was subject to a video review and allowed to stand despite Liverpool claims that Victor Lindelof had fouled Divock Origi at the start of the move.

Liverpool thought they had got level, two minutes before the interval, when Sadio Mane outfought Lindelof and poked home but the VAR review showed the Senegalese forward had handled the ball. 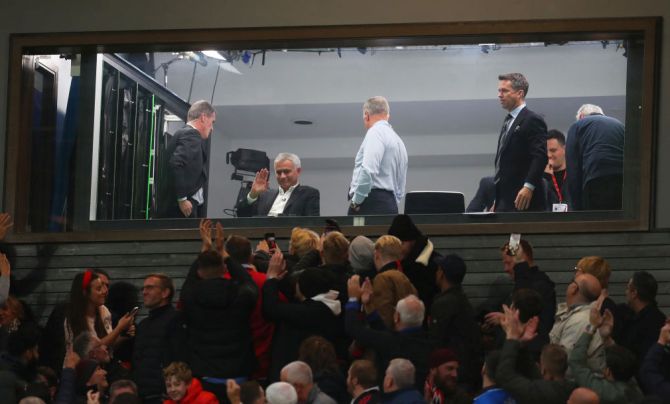 But Juergen Klopp’s side, who had struggled to find openings, finally broke through in the 85th minute when Lallana slotted home Andy Robertson’s low cross.

© Copyright 2020 Reuters Limited. All rights reserved. Republication or redistribution of Reuters content, including by framing or similar means, is expressly prohibited without the prior written consent of Reuters. Reuters shall not be liable for any errors or delays in the content, or for any actions taken in reliance thereon.
Related News: Manchester United and Liverpool FC, Getty Images, IMAGE, Marcus Rashford, Adam Lallana
SHARE THIS STORYCOMMENT
Print this article 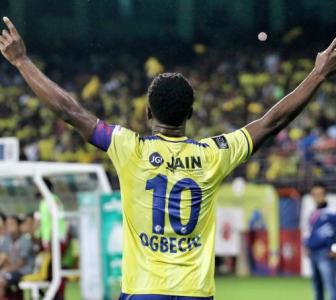 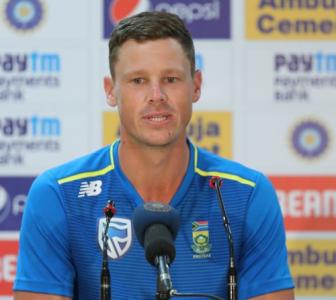 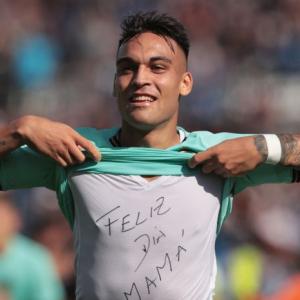 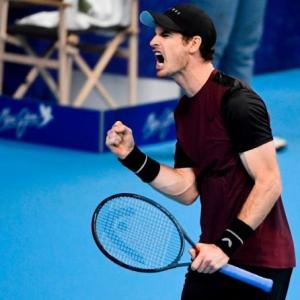