Kenny Dalglish's second stint in charge of Liverpool was ended by the club's American owners on Wednesday as the Anfield great paid the price for his side's worst Premier League finish for almost 20 years.

Once the dominant force in English football, Liverpool have not won the championship since 1990 and the club's eighth-place finish this season, when they finished 37 points behind champions Manchester City, forced the Fenway Sports Group to act. 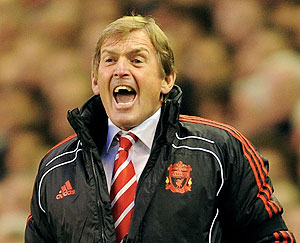 "Fenway Sports Group (FSG) and Liverpool Football Club announced that Kenny Dalglish is to leave his post today as manager after having his contract terminated," the club said in a statement on their website (www.liverpoolfc.tv).

"After a careful and deliberative review of the season, the club came to the decision that a change was appropriate. It is not a decision that was reached lightly or hastily."

Dalglish, who guided Liverpool to a League Cup triumph in February and also an FA Cup final appearance, is likely to remain a firm favourite at Anfield after a glorious career as player and then manager in his first spell which ended in 1991.

"It has been an honour and a privilege to have had the chance to come back to Liverpool Football Club as manager," said the Scot.

"Of course I am disappointed with results in the league but I would not have swapped the Carling (League) Cup win for anything as I know how much it meant to our fans and the club to be back winning trophies."

In his first spell in charge between 1985 and 1991 he won three league titles and two FA Cups.

Dalglish, 61, returned to the club to replace Roy Hodgson in January 2011 in a caretaker capacity with Liverpool 12th in the standings and four points above relegation.

He led them to sixth place last year and signed a three-year contract in May 2011.

Despite just four home defeats, Liverpool won just six out of 19 league matches at Anfield and recorded their fewest wins in a top flight season since 1953/54 with 14.

They also ended the season with their lowest ever Premier League points total and their fewest top flight goals (47) since 1991/92.

The club said the search for Dalglish's successor would begin immediately.

Wigan Athletic manager Roberto Martinez has been strongly linked in the media after piloting the north-west club out of relegation difficulty with a strong finish to the season, while fellow Spaniard Rafa Benitez is second favourite among British bookmakers to make an Anfield return.

Benitez took charge in June 2004 and his first season ended in triumph with the unforgettable Champions League final victory over AC Milan in Istanbul. He also won the FA Cup in 2006 but left by mutual consent four years later.

© Copyright 2021 Reuters Limited. All rights reserved. Republication or redistribution of Reuters content, including by framing or similar means, is expressly prohibited without the prior written consent of Reuters. Reuters shall not be liable for any errors or delays in the content, or for any actions taken in reliance thereon.
Related News: Liverpool Football Club, Kenny Dalglish, Anfield, Fenway Sports Group, Rafa Benitez
COMMENT
Print this article 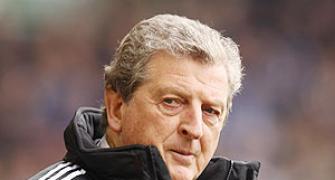 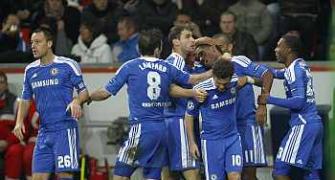 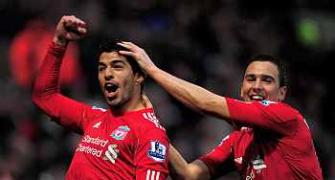 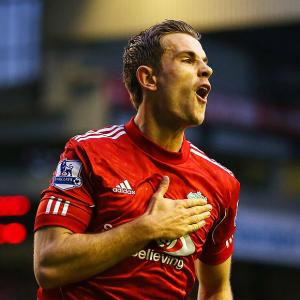