England showed they know how to work hard and defend when beating Spain on Saturday and now their fans will want to see progress at the other end of the pitch in Tuesday's Wembley friendly against Sweden.

England took the prized scalp of the World and European champions with a 1-0 win that came thanks to a set-piece goal scored by Frank Lampard and a prodigious amount of hard work, not least by man-of-the-match midfielder Scott Parker.

Fabio Capello, who seems to have a virtual blank sheet of paper when it comes to naming his likely starting XI for next year's European championship finals, has already said he will make several changes from Saturday's side, which itself was somewhat experimental.

Captain John Terry and Gary Cahill will start in central defence while young full back Kyle Walker, who came off the bench for his debut against Spain, will get his first start.

Of more pressing interest to Capello, though, is up front, where Daniel Sturridge is in line for a debut and Bobby Zamora is also set to play.

With Wayne Rooney banned for the first three games of Euro 2012, Capello has decided to play this week's friendlies without him to give him a chance to look at the alternatives.

Darren Bent, who set up Lampard's goal with a good header, is gradually working himself into Capello's plans, though international goal machine Peter Crouch seems to have fallen out of favour.

Sturridge has looked lively at Chelsea this season after returning from an impressive loan spell at Bolton Wanderers and Capello, who also gave a debut to Everton midfielder Jack Rodwell against Spain, is unfazed by throwing the youngsters in.

"They played without fear, with personality on the pitch -- I can see they were good enough to play with the seniors," the Italian said of his new crop, which also included Manchester United duo Danny Welbeck and Phil Jones.

It seems Capello has given up trying to establish a settled team and instead is intent on making sure he has a squad of players he has confidence in and who can slot in and out without destroying the side's rhythm.

It has served him well recently as England face the Swedes on the back of a 12-month unbeaten run that includes an impressive final phase of their qualifying campaign.

With few opportunities left before they depart for the Euro 2012 finals next June, any of the new group who put in an eye-catching display on Tuesday has a real chance of securing a place in the squad.

While all is suddenly buoyant in the England camp, Sweden looked lacklustre in Friday's 2-0 friendly defeat by Denmark in Copenhagen, and certainly lacked the spark shown when dramatically securing their fourth successive Euro qualification with a home win over the previously unbeaten Dutch in October.

"Obviously I'm not happy, we weren't aggressive enough and we lost the ball too easily," head coach Erik Hamren said.

Captain Zlatan Ibrahimovic was back in the lineup having missed the Netherlands match through injury, but again the Swedes misfired with him leading the line as he and fellow forward Johan Elmander sought the same space to play in.

© Copyright 2020 Reuters Limited. All rights reserved. Republication or redistribution of Reuters content, including by framing or similar means, is expressly prohibited without the prior written consent of Reuters. Reuters shall not be liable for any errors or delays in the content, or for any actions taken in reliance thereon.
Related News: Fabio Capello, England, Frank Lampard, Daniel Sturridge, Spain
SHARE THIS STORYCOMMENT
Print this article 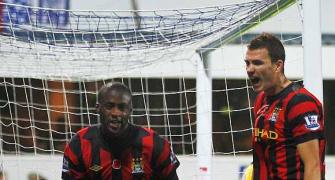 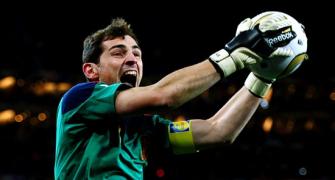 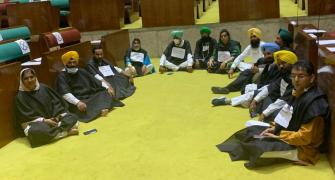 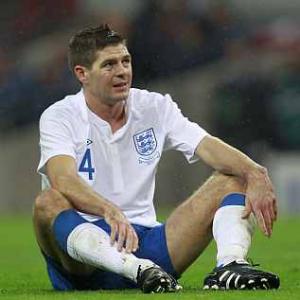 Big dramas for England in run-up to Spain friendly 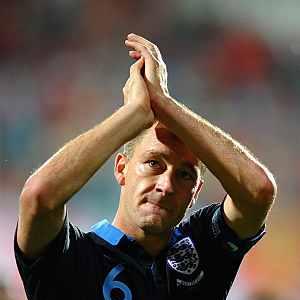