Defending champions Australia on Friday named a 16-strong women's hockey squad, including 11 debutants, for the October 3 to 14 Commonwealth Games in Delhi.

The Australians have a remarkable Commonwealth Games record, having lost just one match in the event and claiming two of the three gold medals on offer since 1998.

"Eleven of the 16 players selected will make their Commonwealth Games debut, while Nicole Arrold, Madonna Blyth, Kate Hollywood, Toni Cronk and Kobie McGurk all competed in the 2006 Commonwealth Games in Melbourne," Hockey Australia said in a statement.

The Hockeyroos finished fifth at the recent World Cup in Argentina, and strong performances from the likes of Jayde Taylor and Kate Jenner, who only made their international debuts three months ago, have seen them maintain their place in the squad.

"The retirements of Hope Munro and Kim Walker, and an Anterior Cruciate Ligament injury to Teneal Attard created an opportunity for some younger players such as Fiona Boyce and

Emily Hurtz to enter the team," the HA statement read.

Australia will be favourites in Delhi but coach Frank Murray said Australia England, New Zealand and hosts India are also in the running for the gold medal.

"We are one of four teams who are in with a chance to win gold at the Commonwealth Games," Murray said.

"India at home will be difficult and New Zealand are also very capable, while England having won bronze at the World Cup only days ago makes them a real threat."

Murray said this year appeared to be the most even competition for the Commonwealth Games in its history.

"We will be fighting it out with some very good teams. This is the most even Commonwealth Games competition we will be part of so we will need to play our best hockey."

ACGA Chief Executive Officer Perry Crosswhite said, "We are very much looking forward to the performance of our 2010 women's hockey team." 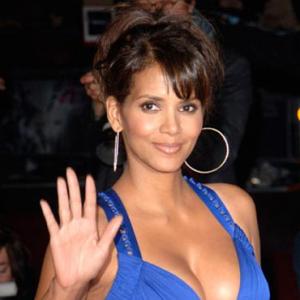