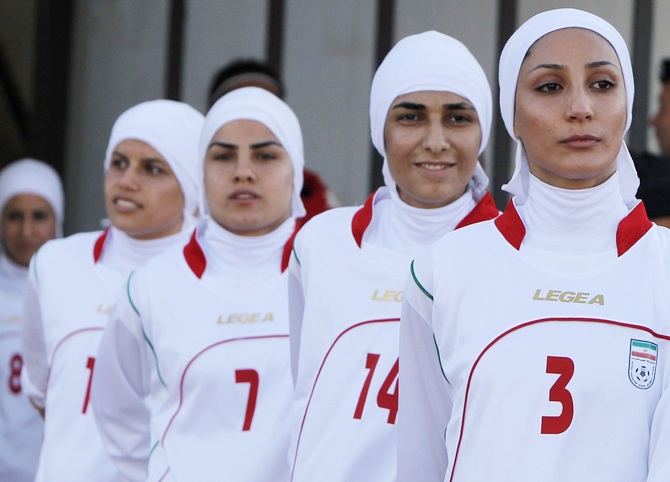 Iran's football association is reportedly gender-testing their women's squad after these accusations.

This hot piece of news is traveling around the globe after, Mojtabi Sharifi, an official close to Iran’s national football team broke the news to the media.

London's Telegraph newspaper report led to authorities ordering gender-testing of the entire national squad and leading league players. The eight players have not been named. 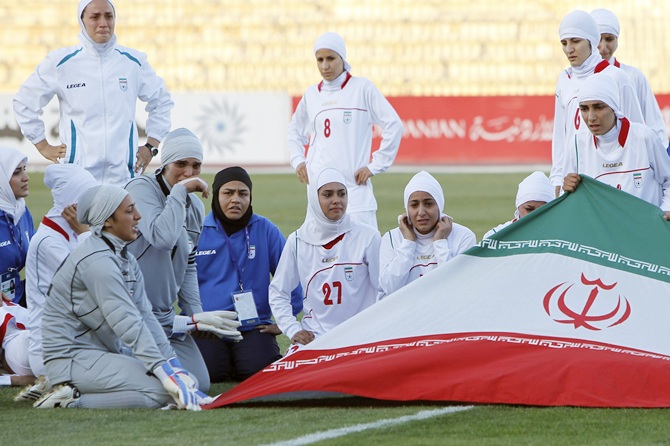 It’s not the first time that Iran’s women’s national football side has fallen foul of this particular law. Last year, four players were found to be men, resulting in new laws on gender testing being introduced by the Iranian sports governing body.

Gender-change operations are legal in Iran according to a religious ruling made by the late Ayatollah Ruhollah Khomeini, spiritual leader of the 1979 Islamic revolution.

Sharifi has called the team ‘unethical’ in fielding a side with physically stronger players. 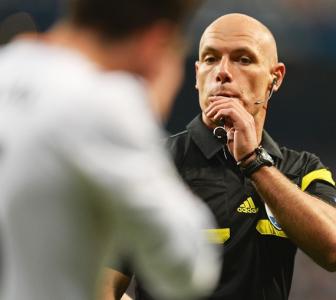 When football ref pulled a GUN on the pitch! 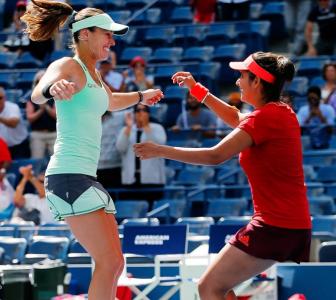 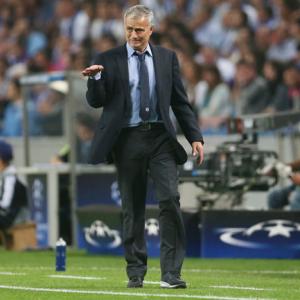 PHOTOS: Face frames of the 'Special One' 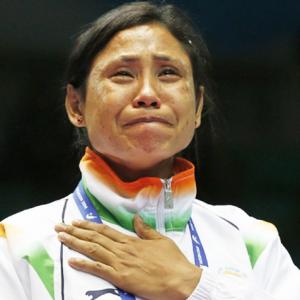