East Bengal's ISL dreams all but over IMAGE: West Bengal Chief Minister Mamata Banerjee is also keen for East Bengal's foray into the ISL and the state government is helping out in roping in an investor. Photograph: East Bengal/Twitter

East Bengal's hopes of making it to the Indian Super League this season are dashed with the league organisers deciding against adding new teams for the upcoming edition of the franchise-based event.

Organisers of ISL, Football Sports Development Limited (FSDL), made it clear during a meeting with club representatives on Friday that they will stick to 10 teams for now instead of floating tenders for new outfits.

The 2020-21 ISL is scheduled to be held from November to March at a single venue in view of the COVID-19 pandemic. Goa and Kerala have emerged as frontrunners to host the lucrative event with the former more likely to get the nod.

"East Bengal didn't have a chance after April because it takes time with so much of legalities and other important things involved," a source close to FSDL told PTI on Saturday.

"From April till November they had more than six months but once they have crossed that, there was no chance for East Bengal."

When contacted, a top East Bengal official though maintained that the ISL doors are still "open" for them.

"There was no official meeting. You can say these are all rumours. The door is still open for us, and we are in talks with a potential investor," the official said.

Following their split with Quess Corp, the century-old club has got its sporting rights back and is understood to be in talks with potential investors.

West Bengal Chief Minister Mamata Banerjee is also keen for the red-and-gold's foray into the ISL and the state government is helping out in roping in an investor.

Their arch-rivals Mohun Bagan have already joined the top-tier ISL by forming a new entity with reigning champions ATK.

In October, a virtual ISL workshop will be conducted and the clubs will be "presented with all the details, rules and regulations" regarding the event under the present circumstances.

The organisers also said that the league will be held in India after a club representative raised the possibility of taking it abroad in view of the current situation in the country. 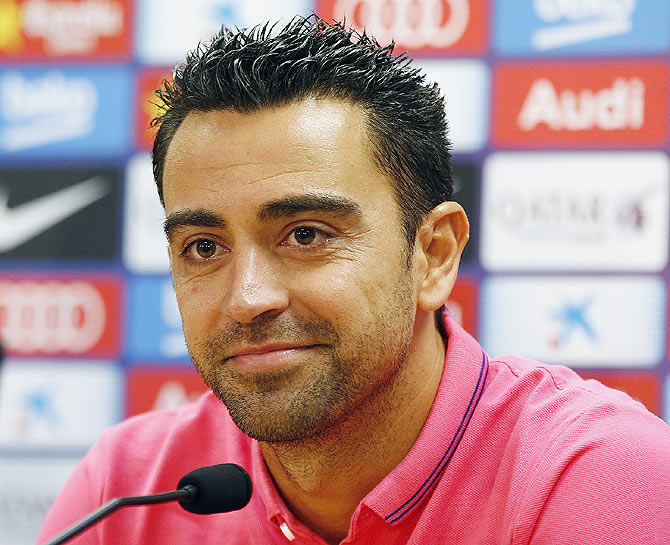